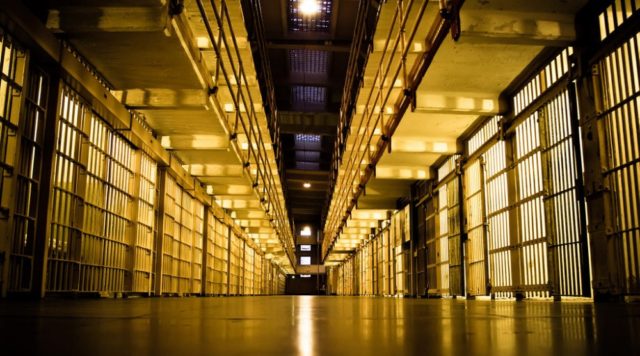 Siemens Government Technologies (SGT) signed a deal with the US Bureau of Prisons for to deploy water and energy efficiency projects at two Kentucky Correctional sites.

Under the US$38.6m agreement, SGT will implement 44 projects to reduce water and energy consumption at the Federal Correctional Institution (FCI) in Ashland and the Federal Medical Center (FMC) in Lexington.

The projects will include replacing the facilities’ existing equipment with modern and more energy efficiency ones.

In addition to replacing the equipments, the organisation designed to help US federal governments to meet their water and energy needs, will integrate energy efficiency technologies that require less maintenance therefore lowering lower life cycle costs.

SGT claims implementation and integration of the programmes and technologies will save the federal government US$2,5m annually.

The agreement is a measure by the federal government to meet its target to reduce water and energy usage in line with the White House mandate.

The programmes will be implemented through the Siemens Energy Savings Performance Contract which allows federal governments to deploy energy and water efficiency projects with no capital costs.

Instead, the ESPC generates the capital for funding of the projects from savings incurred from previous and still running conservation measures with federal governments.

In the case with the BSP, the company will use savings from the projects carried out by its energy efficiency division Siemens Building Technologies.

Commenting on the development, Barbara Humpton, CEO of SGT said: “As the largest single user of energy in the United States, the Federal Government is leading by example through these public-private partnerships.”

Meanwhile, the US Commonwealth of Massachusetts partnered with Energy Intelligence software (EIS) provider EnerNOC for rollout of an energy efficiency programme.

Under the three year collaboration, the state will use the US based firm’s technology to lower energy consumption and costs in its 420 facilities including universities, adminstrative buildings, hospitals and courthouses