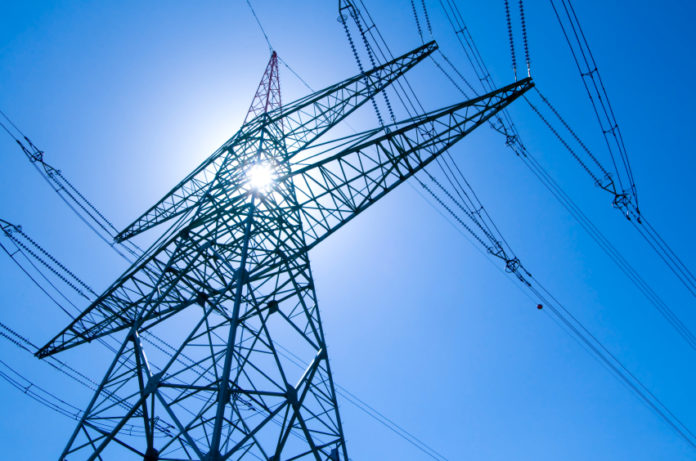 According to the Orlando Sentinel, “workers were snaking bundles of yellow cable through the rectangular classroom, installing 70-inch monitors and getting desks set for 17 students.”

Students will have simulated control of UCF grid factors that include weather, output of a small power plant, the cost of electricity from Duke Energy and a campus that serves the nation’s second-largest student body.

The software also would incorporate UCF’s anticipated construction of a 14-megawatt solar plant, which would be the region’s largest.

“If you look at today’s electric grid that starts with the power plant that everybody is familiar with and the dam that generates power, and now it’s starting to include photovoltaic solar panels and batteries and windmills,” said Michael Carlson, president of Siemens Digital Grid, North America.

UCF already has a pipeline to Orlando Utilities Commission, with the past four people hired for the electrical-distribution department being UCF graduates.

“We want to train students so they are prepared for the future. At the same time we are going to do that research,” said Zhihua Qu, chair of UCF’s electrical engineering department.

Qu noted that the classroom should evolve into research as students gain grid experience through internships or jobs and come back to the classroom with real-world challenges.

He added that grids are becoming far more dynamic and complex, relying increasingly on solar power, wind power and batteries and calling for talents and technology that don’t exist yet.

“We want to train students so they are prepared for the future,” Qu said. “At the same time, we are going to do that research.”