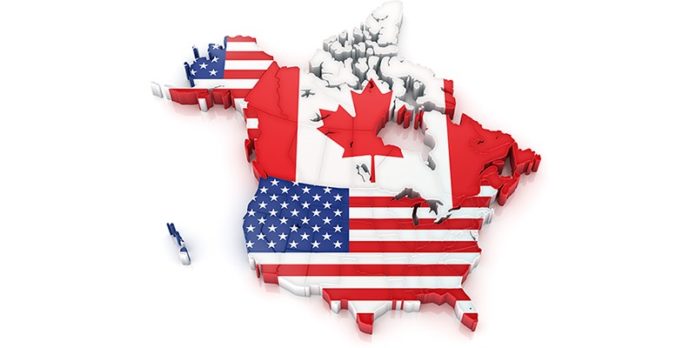 [quote]
The partnership has created the Coalition of the Willing (COW-11) to pilot and implement a microgrid solution in North Carolina, US.

DNP3 protocol is installed in electric utility’s equipment whilst MQTT is an IoT messaging protocol.

Krause added: “This feature allows disparate network components to communicate with one another, where they previously could not.”

Stuart Laval, manager of technology development, Emerging Technology Office at Duke Energy, said: “The results from COW-II demonstrate that enhanced microgrid operations can be achieved using an OpenFMB architecture to quickly combine data between grid-edge nodes, in a scalable and resilient fashion.”

Laval reiterated: “This is encouraging for power utilities looking to improve efficiency and customer service, while managing their ageing infrastructure…”

In other microgrid news coming out of America, US utility Commonwealth Edison (ComEd) in late January said it is embarking on a microgrid in Bronzeville, a neighbourhood and district in the community area of Douglas, Chicago.

The project received a US$4 million grant from the US Department of Energy’s SunShot Initiative to deploy solar power and battery storage technology, in a bid to keep the state police department headquarters operational, as well as other critical buildings, such as medical centers, running in the event of a power outage.

The microgrid in Bronzeville has the ability to disconnect and function independently from the larger grid. According to The Chicago Tribune, the mini-grid “offers stability in the case of a mass power outage and provides cyber security.”

The senior vice president of Technical Services at ComEd, Michelle Blaise, said that the microgrid will begin with solar power and storage, serving approximately 800 customers and could potentially build upon that.

In statement by Mohammad Shahidehpour, director of the Robert W. Galvin Center for Electricity Innovation at Illinois Tech, likened microgrid technology to building a house.

He said: “We keep adding to it [microgrid]. You build the house, but you keep decorating.”