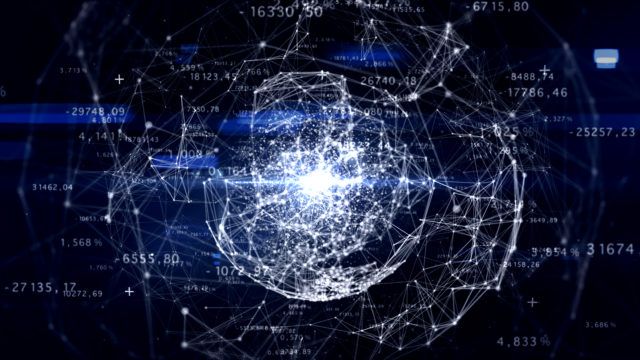 French IoT communications provider Sigfox has accelerated its plans for rollout of its wireless communication technology across the US.

Sigfox is gearing up to compete with local connectivity providers Verizon and AT&T .  The french company previously said that its aims to have installed networks in 10 US cities to connect millions of sensors to the Internet. Sigfox has increased the number of cities it is targeting from 10 to 100.

The company states that it is not using traditional cellular technology to connect sensors to the internet, but uses different radio frequencies that can send short bursts of data over great distances while operating at low power. This connectivity is used for “transmitting readings and commands to and from water-pressure sensors on fire hydrants, for example, or motion sensors in home security systems.”

Lower power networks are considered to be very important in the Internet of Things, due to the fact that many of the things connected to the Internet may not have access to the electricity grid. Battery life is thus a priority.

Sigfox’s North America president, Allen Proithis, was reported saying, “The US is a huge growth market for Internet of things connectivity, especially in smart cities, utilities, shipping and agriculture sectors that require large-scale and cost-effective communication.”

A company release adds that the IoT wireless network provider is attemping to gain a foothold in the North American smart devices market – which analyst firm IDC predicts will see US$1.9 trillion in Internet of things generated revenue by 2020.

[quote] Sigfox’s deployment reported to be  based on deals signed with owners of places where it can locate its infrastructure. Through these agreements, the company claims that it has access to over 230,000 such sites across the US, including billboards and rooftops.

In another recent development, Sigfox and WND, the company launched to extend the company’s IoT network across Latin America, have begun network deployment in Brazil. Sigfox has started deployment of its IoT network in Rio de Janeiro and São Paulo, Brazil. The firm claims that Brazil marks the 18th country where the Sigfox network has been rolled out, now present on all continents.