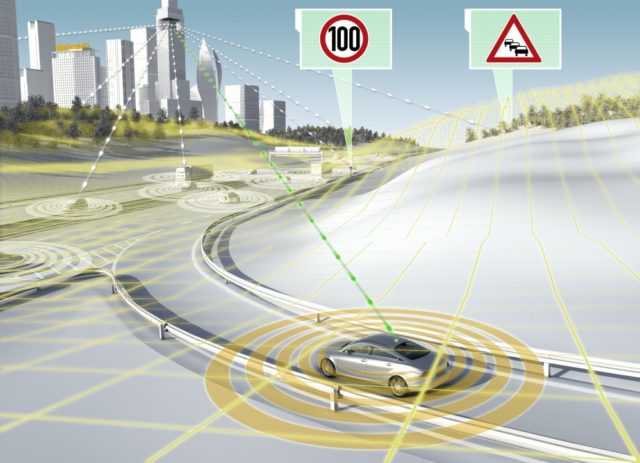 US tech company specialising in networks of connected vehicles Veniam has announced a US$22 million investment into the 'Internet of Moving Things'.

The funding forms part of a Series B round led by Verizon Ventures with new investors Cisco Investments, Orange Digital Ventures, and Yamaha Motor Ventures joining the round.

Existing investors in the ‘Internet of Moving Things’ include True Ventures, Union Square Ventures, and Cane Investments, says the start-up.

To date, the start-up company has raised US$27 million.

The company claims that by deploying a new kind of wireless Internet infrastructure alleviates the digital divide, generates valuable data and improves city life. Veniam’s focuses on expanding wireless coverage in cities, bring high-definition data from vehicles to the cloud, collect terabytes of urban data for smart city applications and delivers robust wireless networks for industrial environment, such as ports and container terminals.

Funding the Internet of Moving Things

[quote] Veniam says that the funding raised will enable it to expand its full-stack platform and deliver managed services over networks of connected vehicles to be deployed in urban fleets, ports, airports, factories and other transportation ecosystems globally.

Funding will also be used to grow its teams in Silicon Valley, Porto (Portugal) and Singapore to continue developing hardware, software and cloud components, while delivering city-scale mesh networks of vehicles that expand wireless coverage and act as mobile sensors for a wide range of applications.

Ed Ruth, Manager at Verizon Ventures said: “Citywide mesh networks of connected vehicles and other moving things are a radically new concept and we are excited to support Veniam in enabling the smart cities of the future.

“Veniam’s hardware enables uninterrupted 4G and 5G connectivity, and their cloud-based services empower both private enterprises and city services to act upon valuable security, safety and operational efficiency data to improve the quality of life for all citizens.”

What If Series: Virtual Keynote – What if the global pandemic accelerated the green transition?