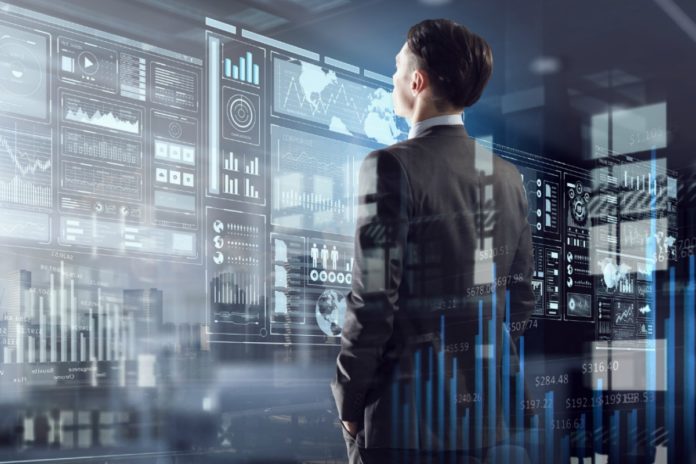 In a press statement, the Council announced Austin, Indianapolis, Miami, Orlando and Philadelphia as the winning cities of the 2017 Readiness Challenge Grant programme.

The five cities will receive and deploy IoT products, services and technologies developed by member companies of the Smart Cities Council.

Jesse Berst, chairman of the Smart Cities Council, said: “Breaking down the departmental silos is a key challenge in developing a smarter city. Each of the winning cities has demonstrated the ability to work across departments to solve problems.

“Our coalition of world-class experts looks forward to working with each of these enterprising cities to help them make smart use of technology to become more livable, workable, sustainable and resilient.”

For instance, the Smart Cities Council will help the city of Indianapolis  to deploy innovative technologies to improve its smart utilities and transportation initiatives.

Orlando and Orange County will deploy projects aiming to fully integrate multiple city departments with regional stakeholders to improve operations in sectors including the transport industry to reduce congestion.

Orlan Buddy Dyer, the mayor of Orlando, commented: “Through access to international industry experts, new data and communication technologies, the challenge will continue to ensure Orlando is a more intelligent, interconnected and efficient city.”

Miami city will demonstrate the value of smart technologies to enhance urban resilience.

The Smart Cities Council had received 130 applications from cities, municipalities and regional institutions to participate in the Readiness Challenge Grant programme.

Meanwhile, in California, the City of San Leandro announced its programme providing the framework for the city’s investment in infrastructure retrofits and smart city applications.

The San Leandro city’s new smart city programme is designed to support the City Council’s adopted Climate Action Plan goals. The project began in 2014, with a request for proposals from the firms that could design and implement a comprehensive package of utility savings measures and infrastructure upgrades.

The city included a critical financial requirement – to make the project feasible, with the infrastructure improvements paying for themselves over time without the need for any upfront capital expenditures from San Leandro’s general fund. Read more…