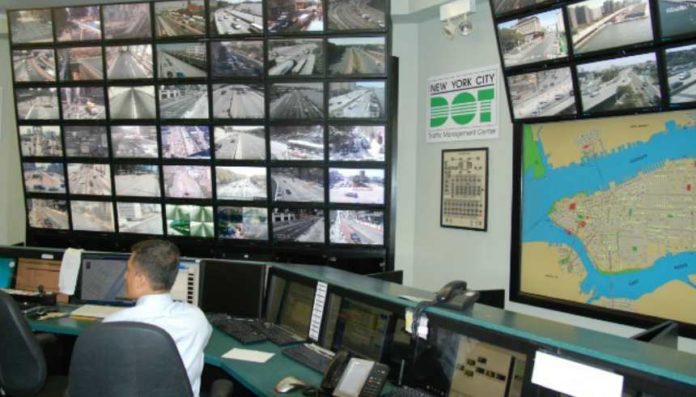 The Washington state city will use the grant to design a dashboard for central monitoring and management of data from a variety of departments including water, electricity and transport.

The dashboard is expected to help the city to improve operations of its departments through improved interaction with customers.

According to a local publication, the grant will ensure the city of Bellevue enhances management of its water and energy resources.

Chelo Picardal, chief technology officer at Bellevue, said the city will integrate the dashboard with its advanced water metering infrastructure system to reduce the city’s non-revenue expenses incurred as a result of water leakages and meter tampering.

The project is part of the ‘Global City Teams Challenge’ developed by the National Institute of Standards and Technology to promote cities, utilities, organisations and government corporations on smart city projects.

In line with the Global City Teams Challenge, the city of Bellevue has over the past 18 months partnered with utility firm Puget Sound Energy, IT agency NORCOM and the University of Evans School to develop a framework for joint implementation of smart city technologies.

New York’s smart city programme was designed and is led by the Mayor’s Office of Technology and Innovation.

The New York smart city initiative aims to enhance research, development and deployment of IoT technologies to improve the standard of life for residents.

The smart city programme includes projects such as LinkNYC which was designed to accelerate the rollout of IoT connectivity solutions.

Through the MarketplaceNYC project, the city helps government agencies to implement the latest smart technologies to optimise their operations.The initiative aims to expand market opportunities for smart city technologies in New York.