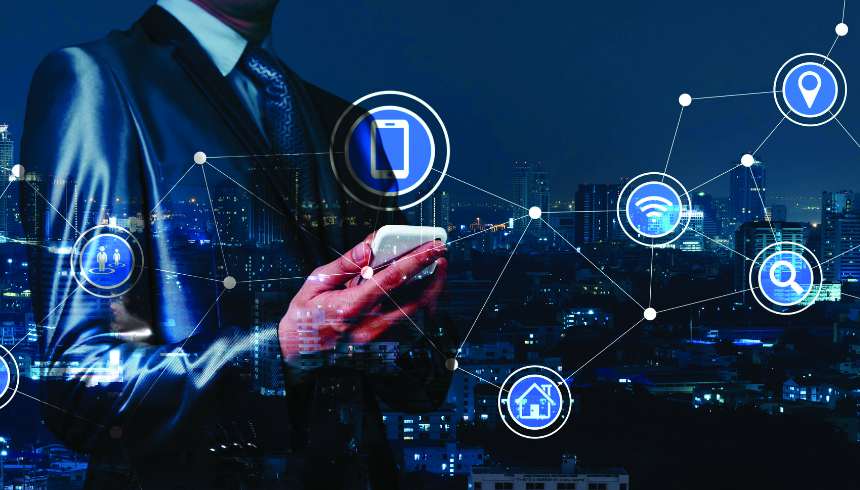 In the US state of Mississippi, the city of Ridgeland partnered with telecommunications firm C Spire to implement a smart city pilot programme.

According to a press statement, the smart city pilot programme will include the use of smart lighting and traffic analytics in municipal operations.

The project is the first trial of smart city technologies by a municipality in Mississippi, says the statement.

The smart city project is being funded by C Spire and will run for a period of two.

Officials at Ridgeland will use the pilot in developing a framework which they can use to expand the deployment of smart city technologies under efforts to improve the municipality’s operational efficiency and the economy as well as the quality of life for residents.

The pilot is expected to help the city reduce its energy bills through the use of energy efficient lighting systems and its operational costs incurred in efforts implemented to reduce traffic congestion.

The solutions provider will use the results of the smart city pilot programme in planning how it can expand its deployment of smart waste, smart lighting, smart buildings, smart tourism and IoT initiatives.

Gene McGee, the mayor for Ridgeland, said: “Our community is well known across the state for our award-winning master plan that guides our smart development efforts and our commitment to healthy lifestyles and green spaces.

“This is a new way of thinking about how we use technology to make quality-of-life improvements our citizens want and need.”

The news follows an announcement made in the second quarter of 2017 by the Australian city of Adelaide of its participation in the European Union’s World Cities programme which facilitates the exchange of information and good practices on regional and urban development.

The South Australian city has been paired with Manchester in the UK. Adelaide is viewed as a strong partner with smart city potential.

The city launched an Internet of Things innovation hub in conjunction with tech conglomerate Cisco, as well as its Ten Gigabit City project, aimed at making the city a high-speed internet zone. Read more…