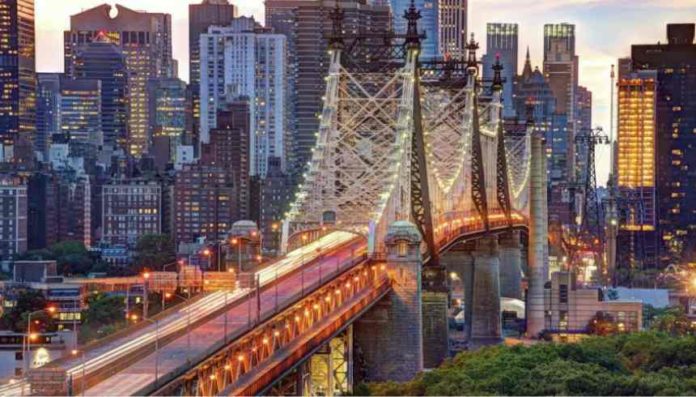 New York’s smart city programme was designed and is led by the Mayor’s Office of Technology and Innovation.

The New York smart city initiative aims to enhance research, development and deployment of IoT technologies to improve the standard of life for residents.

The smart city programme includes projects such as LinkNYC which was designed to accelerate the rollout of IoT connectivity solutions.

Through the MarketplaceNYC project, the city helps government agencies to implement the latest smart technologies to optimise their operations.The initiative aims to expand market opportunities for smart city technologies in New York.

Jeff Merritt, director of Innovation at the New York Mayor’s Office of Tech + Innovation, said: “When used effectively, IoT devices—like sensors that capture pollution in the air or lights that only turn on when someone is in the room—can produce cost savings, bolster civic engagement, and strengthen public health and safety.

“As cities move forward into the future, municipal leaders must also be cognisant of, and actively mitigate, the challenges and risks raised by these technologies, most notably in areas of public privacy and security.”

In the pilot, Aspern is testing its energy management solution to analyse energy consumption data of multiple facilities at the same time to optimise a region’s grid network and reduce carbon emissions.