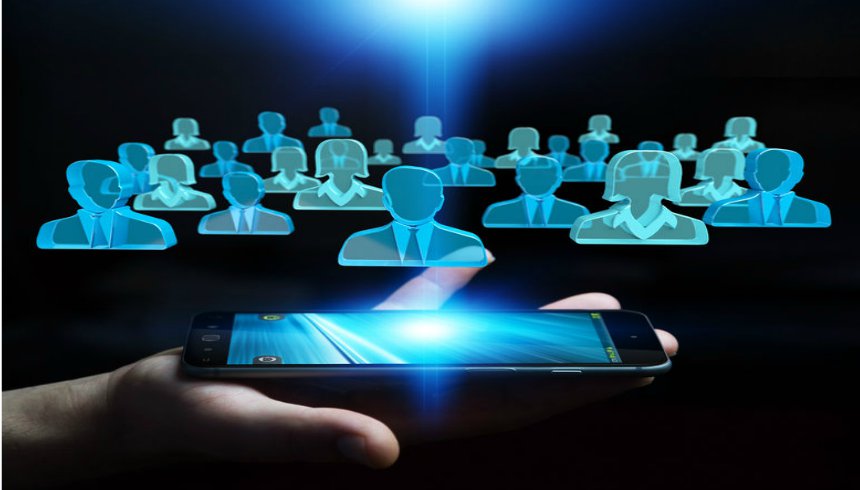 “Data is critical to smart city success, and one of the most challenging components to get right.”

This is according to a survey conducted by global technology association CompTIA to understand consumer and government awareness and interest in smart communities.

The study was conducted on some 1,000 US households and 350 government officials to determine what is required to develop smart city pilots into full-scale projects.

The report found that:

60% of Americans said they are interested in being a smart city resident even though they have little knowledge of the requirements to become smart.

Commenting on the findings of the report, Building Smarter Cities and Communities, Tim Herbert, senior vice president of research and market intelligence at CompTIA, said: “In concept and theory, smart city solutions can streamline the delivery of government services, improve transportation options, optimize resource management, and deliver other outcomes that make the quality of living better.

“But significant practical obstacles remain – funding, privacy and technology integration. Those factors and others make it likely that the move to smart communities will happen in measured steps, not great leaps.”

The research found that consumers are more interested in the use of smart city solutions towards improvements in public safety followed by quality of life.

However, on an individual basis, when consumers are presented with case studies, they tend to be more interested in the use of the technologies to improve their quality of life, infrastructure development and management and improvements in the transport sector.

“One of the important outcomes to watch is whether smart cities initiatives widen or narrow the technology gap that exists between urban and rural America,” added Herbert.

Citizens were also found to be more concerned with the issue of unavailability of funds to develop smart communities. Issues including cybersecurity, privacy and the reliability of the technologies were also highlighted as the main worries amongst residents.

“ Nearly 40 percent say they’d be willing to shift budget from government staff raises to a smart city initiative. Asked if they would forgo new police or fire vehicles in favor of a smart city project, 27 percent responded in the affirmative.” [Large share of US consumers positive about smart city technologies, survey]

Amongst residents with annual incomes above $100,000, 46% are willing to support shifting money set for publicly-funded art to a smart city project whilst 30% of residents with income less than $100,000 were also willing to do so.