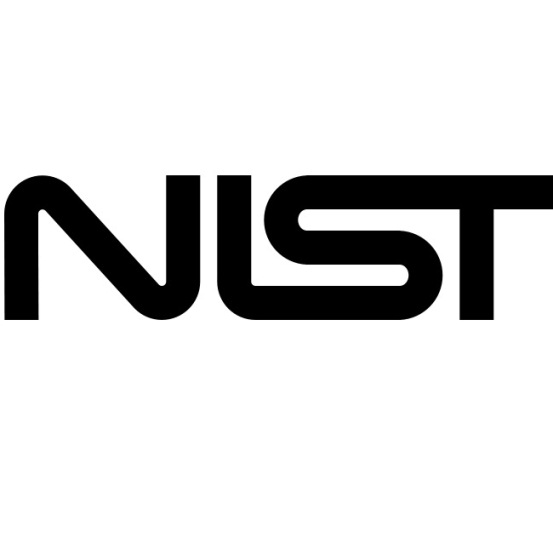 The U.S. National Institute of Standards and Technology (NIST) has updated its smart grid standards framework and roadmap and smart grid cybersecurity guidelines, and is now seeking comments on these two documents.

Release 3.0 of the NIST Framework and Roadmap for Smart Grid Interoperability Standards has been prepared to take account of advances in smart grid infrastructure that have been implemented since the publication of Release 2.0 in February 2012. Examples include the widespread deployment of wireless communication power meters, the availability of customer energy usage data through the Green Button initiative, remote sensing for determining real-time transmission and distribution status, and protocols for electric vehicle charging, supported by standards development across the entire smart grid arena.

In Release 3.0, smart grids are seen from the perspective of the more general topic of cyber-physical systems (CPS) – hybridized systems that combine computer-based communication, control, and command with physical equipment to yield improved performance, reliability, resiliency, and user and producer awareness.

The document is being released as a preliminary discussion draft for informal review by the stakeholder community to evaluate its completeness and direction prior to release for wider public comment.

Revision 1 of the Guidelines for Smart Grid Cybersecurity is the first update since its initial publication in September 2010. Likewise the revision is aimed to take account of the subsequent expansion in the use of smart grid technology, particularly the number of smart energy meters on homes, and technology and regulatory developments.

Comments on the Revision 1 draft guidelines can be made up to December 24, 2013.