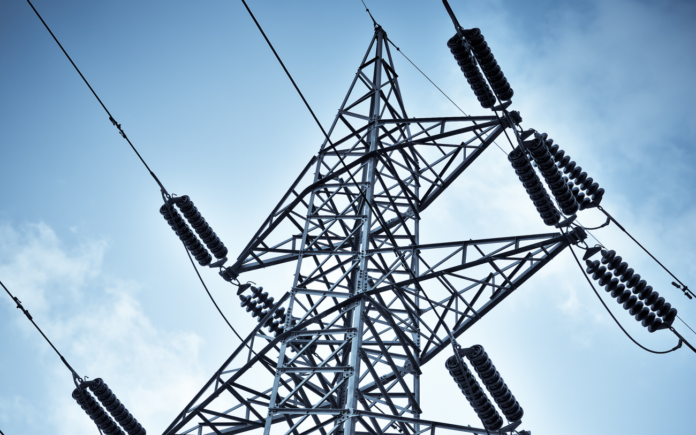 The growth of the market is forecasted to be driven by increased adoption of smart grid technologies.

The rise in adoption of the technologies will be driven by mandatory regulations and policies to reduce carbon emissions at the same time ensuring grid reliability on a global scale.

Utilities’ efforts to replace aging infrastructure and the growing need to centralise grid distribution and management will also be a major contributory factor towards the increase in the adoption of the smart grid technologies.

However, the high demand of smart technologies and increased ICT spending for the technologies in growing economies is forecasted to play a significant role in the growth of the market with the integration and deployment sector recording the highest increase.

[quote] The study gives credit to the increase in installation of smart meters, regional government initiatives and increased funding of smart grid projects and smart city programmes towards the growth of the market in the past few years.

North America is expected to hold the largest market share in the smart grid market between 2016 and 2021 but will record a slowdown by 2021.

The slowdown will be a result of completion of a majority of projects funded under the American Recovery and Reinvestment Act of 2009. However, smaller co-operative utilities are expected to inject funds for smart grid deployments in the US.

In a separate study analysing the global smart grid sensor market, the North America region is also forecasted will lead the market in the next five years.

Persistence Market Research predicts the market growth to be driven by increased adoption of smart and distributed energy resources in a bid to improve grid reliability.

At the same time, global utility efforts to address severe weather conditions and inefficient power balancing will result in an increase in installation of power network sensors.

Moreover, the rise in the deployment of systems including smart metering and meter data analytics will create opportunities in the market.

The US and Canada are forecasted to lead the market globally, followed by European countries France, Germany, Italy, Spain, and the UK.