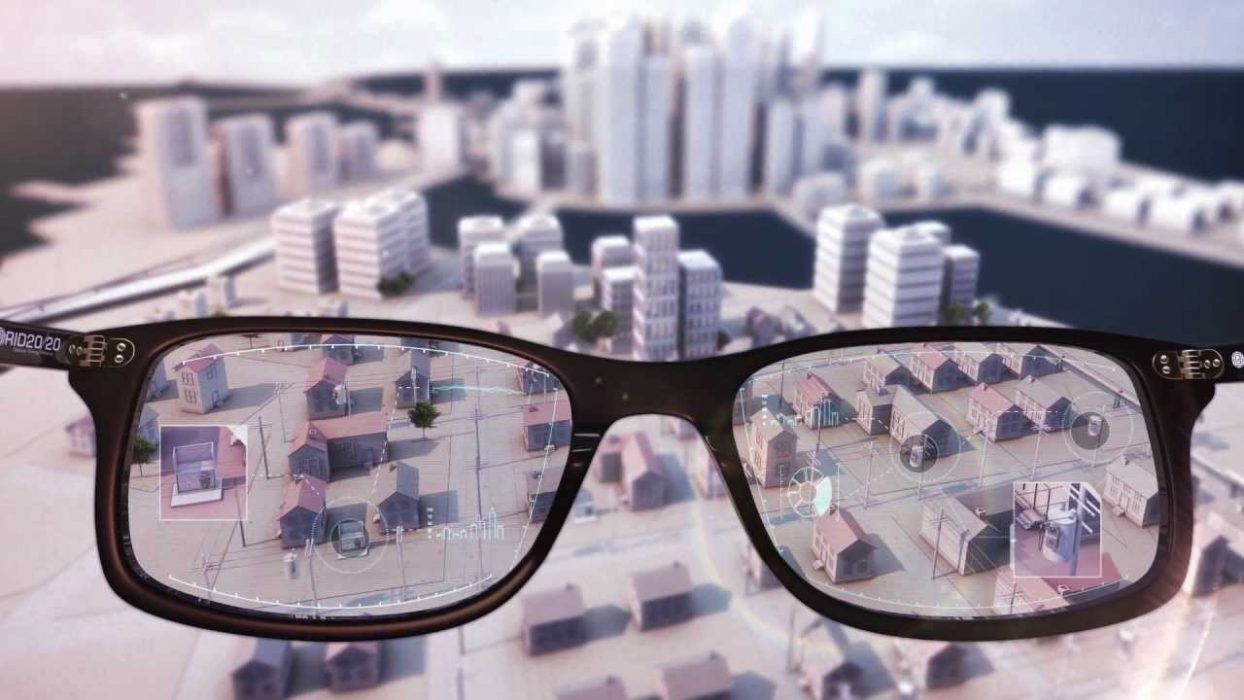 Alan Snook, President of GRID2020 commented, “Our goal was to drive value to the LDCs, and the rate payers of Ontario.  We believe that we have achieved these goals.”

The deployment of the solution is said to have provided the utilities with 3.3m intra-grid data readings, including over 700 automated distribution alerts, on the condition of the utility grids.

[quote] Commenting on the results of the pilot, Dragan Savic of EnWin Utilities Ltd, Ontario utility holding company, commented: “The GRID2020 intra-grid sensors we deployed permitted us to view loading information that previously was unavailable, and locate various losses.”

Grid2020 claims its solution helps power companies to reduce operational costs by allowing them to monitor their power lines, poles and transformers segment, which is the least monitored sector within a majority of utilities operations.

In addition, the solution  simplifies the integration of large numbers of distributed energy resources.

Following the completion of the project, the platform now has over 44 million intra-grid readings and more than 49,000 automated alert events regarding grids’ malfunctioning.

The completion of the pilot follows an early February’s MoU signing between Tata Power Delhi distribution with Smart Grid Canada and Ryerson University.

The three will also share knowledge in areas such as, co-innovation in the area of renewable energy including energy storage, electric vehicle charging, joint research & development in smart grid technologies and sharing of best practices through process and result benchmarking.