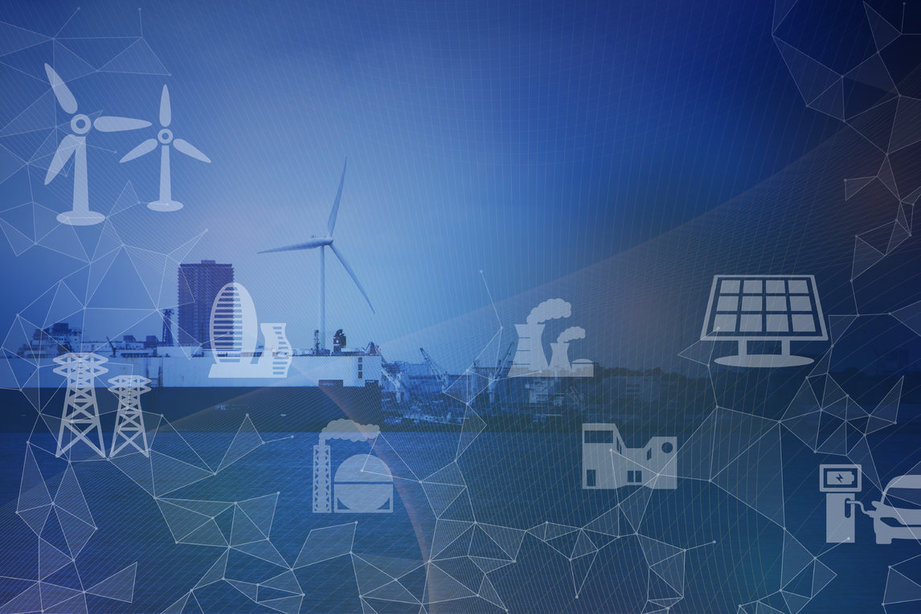 US utility Morrisville Water and Light have filed a its grid expansion plan with the Vermont Public Power Supply Authority.

The smart grid proposal includes projects which the utility plans to implement to improve the reliability of its grid network against its growing customer base.

If approved, the plan will help the Morrisville Water and Light install smart electricity meters to improve management of its grid network through the provision of real-time grid data. The smart metering system will also allow the utility company to accurately bill its customers and reduce meter tampering.

The power company plans to build a 1.25MW solar plant by the end of this year to increase its renewable energy portfolio, thereby improving its energy mix to ensure grid reliability and reducing its carbon emissions.

[quote] The approval of the proposal would allow the company to reduce operational expenses incurred in buying electricity from other energy companies to provide services to its 4,000 residential and business customers in Morrisville, Elmore, Johnson, Hyde Park, Stowe, and Wolcott.

In a press statement, Morrisville Water and Light said it currently requires 50 million KW/h of energy per year to meet its customer demands.

The rollout of the programme will include the installation of digital substations and upgrades to transmission and distribution lines by installing smart grid sensors and technologies in efforts to reduce energy losses.

Under the approved smart grid proposal, AEP Ohio will install some 894,000 smart meters to ensure two-way communication with its customers and improve accuracy in energy billing.

The smart meters will be deployed to residential and commercial customers in 31 Ohio communities within a period of four years. Read more...