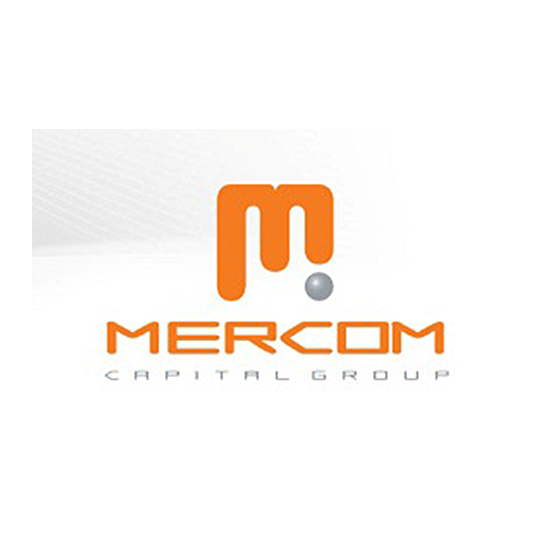 Smart grid venture capital funding in the smart grid sector in Q3 2013 came in at $65 million in 12 deals – marginally up from the $50 million in 10 deals in Q2 2013, according to Mercom Capital Group’s latest quarterly review.

However, overall VC funding in the sector continues to remain flat, as it has over the last eight quarters, with the exception of Q3 2012 when $238 million was raised.

On-Ramp Wireless raised $15 million from new investor Enbridge along with existing investors Third Wave Ventures and Energy Technology Ventures. This brings the total amount raised in its Series C round to $31 million.

Varentec raised $8 million from Bill Gates and Khosla Ventures. This was a new addition to Bill Gates’ collection of energy investments.

The third quarter also saw a successful exit in the IPO of Control4, a provider of automation and control solutions for the connected home, which raised $64 million.