This is broadly similar to the last two quarters, where 10 deals were recorded in each with values of $66 million and $62 million respectively.

“(This is) a reflection of shifting business models as the industry continues to struggle to understand customer needs and address customer misconceptions along with security concerns and other issues,” explained Raj Prabhu, managing partner at Mercom Capital Group. 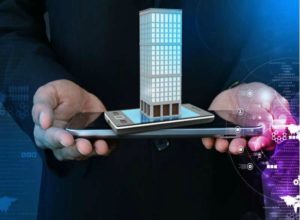