Following a burst of activity in Q4 2013 after a largely lackluster year, venture capital (VC) funding into smart grid technology companies came in at $405 million in 63 deals in 2013, Mercom Capital Group has reported in its latest quarterly review.

The top VC funded companies in 2013 were led by Nest Labs, which raised $80 million from Google Ventures and Venrock (and now is being acquired by Google for $3.2 billion).

“Deal activity picked up towards the end of the year, and after a long pause, IPOs have made a comeback,” commented Raj Prabhu, CEO and co-founder of Mercom Capital Group. “After half a billion dollars of VC investments into home energy companies, the market is finally coalescing around connected home bundles as convenience is a better sell with consumers. A single vendor offering a bundle with cable, security, phone and other services and no upfront costs, has removed the barrier for these technologies to find their way into homes.” 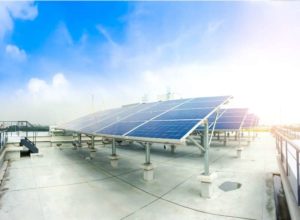