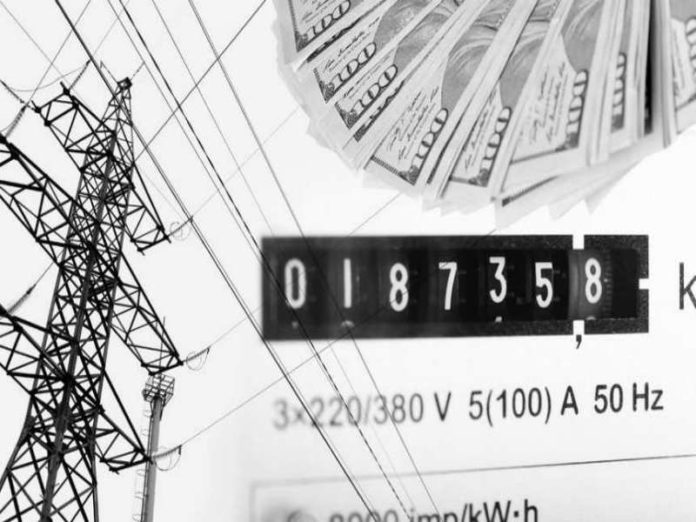 The utility has not yet stated the amount to be paid however; customers in other jurisdictions have faced hundreds of dollars in additional charges.

“It will be based on the principles of cost causation, but we have not gotten into the detail of what that fee would be at this point,” said NB Power Senior Vice President of Operations Lori Clark at Energy and Utilities Board hearings (EUB) on Friday.

NB Power says it could take up to a year before the fee amount is finalised.

“The opt out policy will be developed and implemented as part of the roll out. It will be one of the last things we do,” said Clark.

NB Power is currently in front of the New Brunswick Energy and Utilities Board seeking permission to spend $122.7 million on a province wide 350,000 smart meter installation.

The meters can transmit real-time data from customer to the utility, which will allow pricing and service innovation, according to NB Power.

Maximum benefit of the roll out can only be achieved through near universal adoption. This will eliminate the more than $20 million annual spend on manual meter reading. The utility has said the switch will not succeed if too many customers opt out.

“We certainly wouldn’t be looking at making an investment of this size without having the customer with us,” said Clark.

However, NB Power acknowledged it has not measured public opinion on adopting smart meters. It is however, confident that they can secure customer buy-in.

“People don’t understand what the smart meter is,” said Clark. “We need to educate our customers first to allow them to make an informed decision so that will be part of the roll out plan.”

“We will check and adjust along the way if there are issues with customer uptake,” said Clark.

That issue is before the EUB next week.