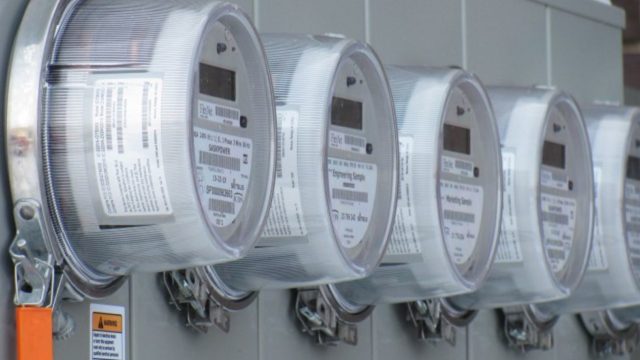 The US county of Jefferson in Washington state is set to replace existing analogue electric meters with smart meters in a move to modernise its billing processes.

The development is a result of this week’s approval of a proposal to implement the smart meter installation project by the Jefferson County Public Utility District (PUD) Commission.

The project will begin by the end of 2017 through to 2021 to replace some 16,000 existing analogue electric meters with the new meters.

The programme will be implemented at no cost to consumers to help the PUD to accurately bill its customers and reduce operational expenses associated with manual meter readings.

Jim Parker, general manager at PUD, said the project is part of the county’s efforts to modernise its energy infrastructure. The smart meters will also help to reduce energy theft incurred as a result of meter tampering.

The smart meter installation project will help the PUD to improve management of its distribution network and reduce power outages through quick identification of grid failure incidents and their locations.

The PUD will use the new system to design and introduce some new services such as energy efficiency and demand response initiatives to help consumers to reduce their energy consumption and cost.

The county is expecting to recover investments made in deploying the project from benefits of using the system within a period of five years following its completion.

The news follows the release of a report by energy market intelligence firm Frost and Sullivan forecasting the global smart meter installation rate to reach 85 million annually by 2025.

Malavika Tohani, research director of the Energy and Environment division at Frost and Sullivan, said: “In a highly competitive and commoditised market with little product innovation, leading players such as Landis+Gyr, Itron, Wasion and Hexing are pursuing price differentiation strategies and offering a complete technology solution.

“Price competition will continue to intensify, particularly as Chinese meter manufacturers start aggressively targeting the international market once their domestic rollout is completed in 2018.”

Europe is expected to dominate other regions in terms of revenue adoption within the global smart meters market by 2020 followed by the Asia-Pacific region. Read more…