More than 80% of the 1.7 million meters making up Phase 1 of the project, which is scheduled to end in June 2014, are already in service for customers in the greater.

The deployment, which is scheduled to end in June 2014, has been broadly accepted by customers, with a refusal rate for smart meters below 0.4 per cent, confirms the state-owned utility for the province of Quebec.

Public hearings began this week to consider an application by the company to run phase 2 and 3.

If approved, the whole province of Quebec will be covered by 2018, with a total of 3.8 million installed meters.

The utility has squashed health concerns from anti-smart meter activisits citing findings from Health Canada and the Department of Public Health that next-generation meters pose no health risks.

This conclusion was also confirmed by the Royal Society of Canada last week. 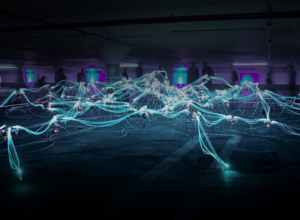 Energy is evolving: so is Enlit Europe