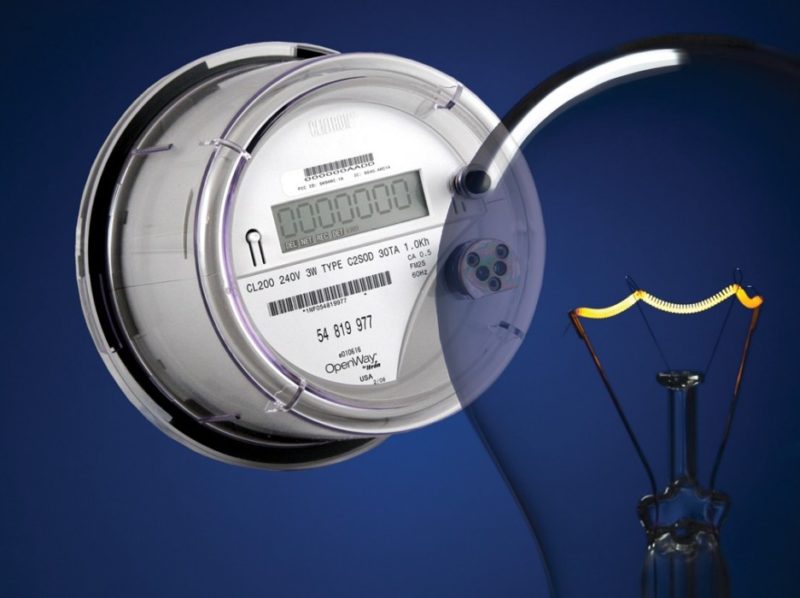 The Belmont Department of Public Works announced that it will implement an Automated Metering Infrastructure (AMI) project to upgrade its water network.

The town’s water division will replace its existing water meters with new smart water meters over the next three years.

The utility believes the installation of the smart meters will digitise its operations for improved customer services and revenue collections.

Jay Marcotte, chief of the town’s Department of Public Works said the system will also be used as an “early warning system” to identify possible leaking pipes.

Under the $2.75m project, the municipality will install 20 to 30 smart meters daily during business working days.

The AMI plan follows the successful implementation of a smart electricity metering project by the town’s electricity department.

ComEd said it will install 8,700 smart electric meters in Lake Forest and 2,600 units in Lake Bluff between June and July.

Jim Chilsen of the Citizen’s Utility Board said: “Our current electrical system is worn out and pretty costly to Illinois consumers.”

Last week, ComEd also partnered with the Illinois American Water for the rollout of a smart water meter pilot.

In a press statement, ComEd said the main aim of the project is to test the use of smart water meters on its network.

The development followed the utility’s lab test of its network’s ability to connect smart water meters.

The test was carried out at the Illinois Technology Centre for Smart Grid Application, Research and Technology (CSMART).

However, with American Water, the power utility serving 3.8m power consumers in Illinois will test network’s capability to transmit meter data of some 500 smart water meters.

Chairman of the Illinois Commerce Commission, Brien Sheahan said:  “To develop innovative energy policy, regulators must be forward-thinking and aware of the critical issues facing cities, and utilities must address such issues head on by delivering programs that seek to increase customer value through advancements in smart grid technology.”