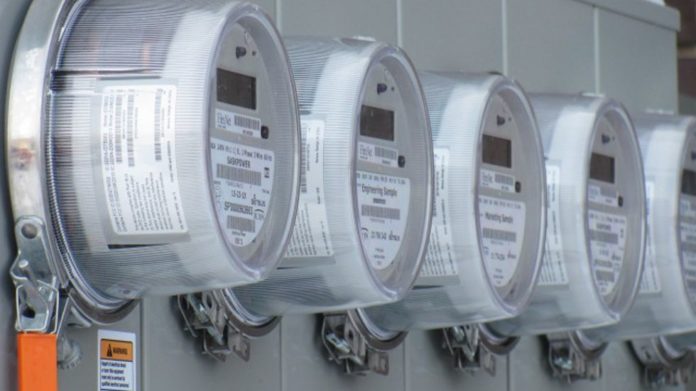 In a press statement, the energy provider said it plans to complete its smart meters programme, which was designed to deploy some 1.8 million smart meters for its customers in Michigan, by the end of this year.

Under the five-year AMI project which was launched in 2012, Consumers Energy has so far installed some 1.3 million smart electric meters and 350,000 gas modules.

The project was designed to help the energy company improve accuracy in metering and billing to its customers by eliminating estimated billing.

The smart meters will allow consumers under electric and gas distribution networks operated by Consumers Energy to better manage their energy usage and reduce costs.

Residential and business consumers equipped with the smart meters will be able to access their energy usage data via mobile applications and devices hourly or daily.

The new metering system will enable Consumers Energy to implement business models such as time of use energy pricing and energy efficiency programmes.

In August 2016, Consumers Energy announced that it had budgetted $750 million to complete the installation of smart meters in Michigan towns of Parma and Concord.

The $750 million budget was reportedly to also cover the implementation of the utility’s smart meters project throughout the rest of Jackson County.

Consumers Energy said it believes that its $750 million smart meters investment will help save $1.8 billion in consumers’ energy bills and utility’s operational expenses.

Kathryn Burkholder, outreach coordinator for smart energy at Consumers Energy, commented: “It gives us an opportunity to offer programs for our customers like a pre-paid program where they can pay as they go. There are lots of interesting programs available with the new meter technology.”