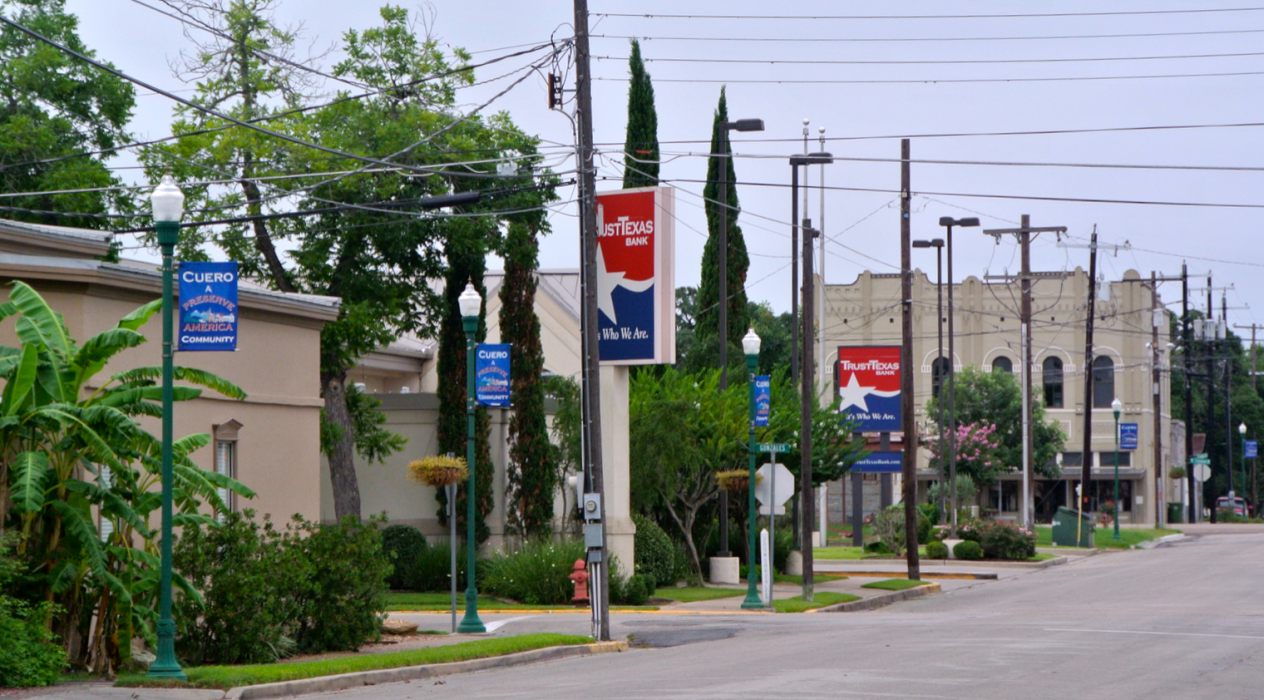 The US City of Cuero in Texas announced its plans to complete its smart meters project by the end of July to improve the operations of its utility departments.

The city claims that it was also loosing its revenue due to inaccurate water and power billing. [Sustainable water management drives global flow meter market].

Wayne Berger, Cuero water and wastewater superintendent said the city was loosing huge amounts of money by checking the accuracy functionalities of the meters every two weeks. Five to 10 dead water meters were replaced each month.

[quote] The development will help the city to implement water and energy efficiency programmes to ensure consumers reduce their water and power usages and costs.

By October, 2016 the city said it plans to provide its water and electricity consumers with online access to their usage data via smartphones applications.

Connie Hawes, finance director of Cuero city, added: “The fact the application will allow residents to monitor their water and electricity usage enables them to control their bill.”

In addition to deploying the smart meters and online app, the city will also provide Wi-Fi hotspots throughout Cuero to allow residents to access the status of their power and water usage at any given time.

Cuero city manager, Raymie Zella, said: “The project should pay for itself in six to seven years.”

Smart meters projects in the US

The news follows the selection of smart grid automation solutions firm ABB by the US city of Memphis in Tennessee to deploy an AMI project.

Under the project, ABB will provide its wireless network technology to enable connectivity for 1 million smart meters set for deployment under the programme.

The firm will also maintain its technology to provide connectivity of the smart meters within 2030 square kilometres.

Massimo Danieli, managing director of the grid automation business unit at ABB, said the technology “will support the deployment of smart metering infrastructure and enable more efficient distribution of electricity, water and gas to the citizens of Memphis.”