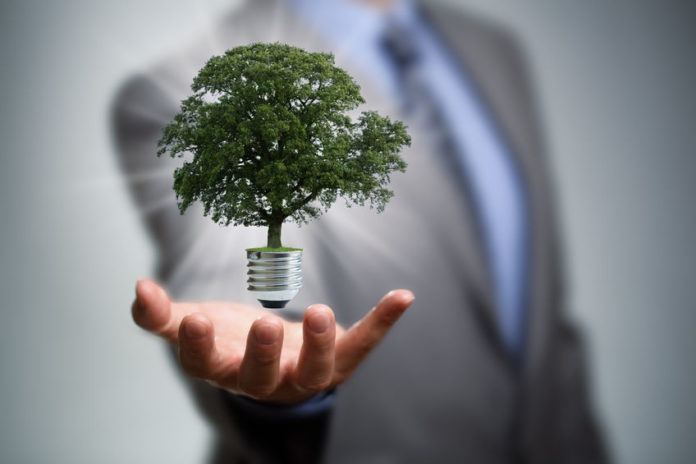 The Chicago department of transport has recently embarked on a $160 million smart street lighting project, utilising LED bulbs and IoT-connected devices which are anticipated to be between 50% and 75% more efficient than traditional lights.

According to a report on StateTech.com, “for cities looking to dip their toes in the water of Internet of Things connected tech, smart street lighting upgrades are proving an illuminating place to start.”

Utilising LED bulbs, wireless technology, sensors to determine the presence of commuters and alerts when bulbs need to be changed, can not only help cities save money, but can also provide a safer environment for residents.

In addition, savings may largely cover the cost of modernisation projects.

Los Angeles, which has been an early adopter of such technology, currently has 80% of its street lights using LED bulbs and 4G LTE wireless technology. The city has reported savings of 63% on energy costs, while providing an additional service to residents through improved cell services via the connected poles.

Los Angeles is taking the technological advantages one step further, by equipping the street lights with sensors that can detect gunshots, or other noises that may signify a threat to public safety and hope to increase functionality to include air pollution and earthquake monitoring.

According to StateTech, street lighting is a focus for city officials in Schenectady, NY, forming part of an overall city transformation plan.

This transformation includes upgrading more than 5,000 existing streetlights to LEDs and connecting the network through a secure web browser. While the city expects to see energy and cost saving, along with enhanced public safety, Mayor Gary McCarthy says of the energy saving capabilities: “You can use the motion-sensing ability to dim the lights so that you get the initial energy savings from deploying the LED lights, but you get further savings by having the lights dim further when there aren’t any cars on the street or people walking on the street.”

“The reverse of that is that if there is activity the lights all go up. So, if you’re walking a dog at 10 p.m. at night and all the lights are going on in the street when you’re walking down, you get an added level of security,” McCarthy added.

“Today, you have to send somebody out to do a visual inspection. They put a numeric value on the street surface, and that goes into a program that can classify it under pavement management,” says McCarthy. “That can all be automated with a higher degree of accuracy using the high-definition cameras available today that can go on the light post.”

To revolutionize this process, McCarthy proposed that the cameras could take one picture a month of the street surface over a three- to five-year period to determine if it is starting to deteriorate and allow the city to better plan where to do maintenance.

However, this is just the tip of the iceberg of how smart street lighting tech can ultimately transform city processes and resident experience.

“The light posts are really the most valuable real estate in your communities today and going forward,” said McCarthy, pointing to the roles the poles will play in coming smart city deployments around wireless and sensor-based technologies, as well as 5G.

To position themselves to take advantage of this real estate, McCarthy said cities should start forming partnerships with all the stakeholders that can both develop and use the tech to its full advantage — partners like utility companies, schools, healthcare organizations and the business community. [Massachusetts city embarks on smart streetlights initiative].

“When you bring those all together, that really gives you the strength and the full impact of these emerging technologies,” McCarthy said.