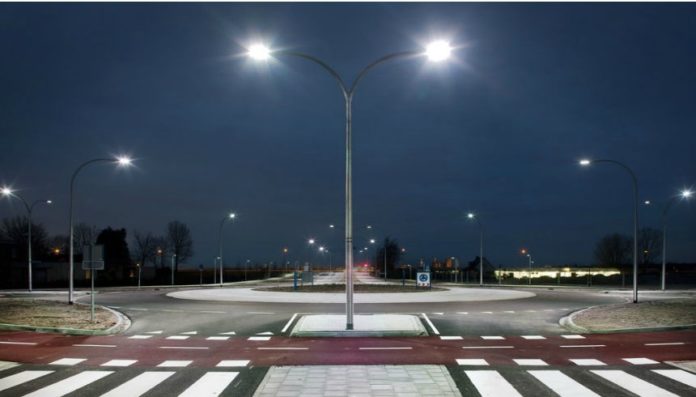 According to a local publication, the Massachusetts government, through the Energy and Environmental department, awarded the city with $283,000 to implement a smart streetlights project.

The awarded $283,000 is part of $4.3 million in grants, which the state government directed towards the Rapid LED Streetlight Conversion Programme, which aims to help cities, municipalities, utilities and communities to improve their energy efficiency.

The $4.3 million grant will expand the Rapid LED Streetlight Conversion Programme to an additional 40 cities and towns.

Since the launch of the streetlights initiative, the Massachusetts state government has received $11.4 million from the Department of Energy to reduce the costs of energy and ensure the US as a whole is able to secure its energy supply, adopt clean energy resources and at the same time protect the environment by reducing carbon emissions.

LED streetlights are reported to be 60% more energy efficient compared to traditional lights.

According to a local publication, the installation of the streetlights project is being done under the city Smart Lighting Programme, which aims to replace 85% of existing streetlights with energy efficient models.

The new streetlights are expected to cut energy usage and costs by 75%.

Under the contract, the two parties are installing energy efficient lighting systems for schools in the city. The project is expected to cost $2.5 million in total with expected annual energy savings of up to $200,000.

James J. Fiorentini, the mayor of Haverhill city, said: “Our contract with Ameresco made it possible for us to replace our aging infrastructure, upgrade school buildings and make significant improvements—all without burdening taxpayers with additional capital costs.” Read more…