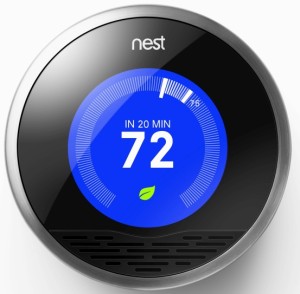 US consumers using Nest Labs smart thermostats shaved up to US$145 off their annual heating and cooling bills, according to third-party research carried out on behalf of the Google-owned company.

In a white paper released this week, Nest presents findings from three studies of how the Nest Learning Thermostat affected utility bills before and after installation.

Two of the studies were funded, designed and evaluated by utilities – one  in Oregon and the other in Indiana. The third study was performed by Nest using a national sample of Nest customers across 41 states in the US who had also enrolled in Nest’s MyEnergy service.

The reduction in electricity consumption translates to an estimated annual average savings of US$131 to US$145 a year, according to the data, which with the first generation product retailing at US$199 means that the product pays for itself within two years. 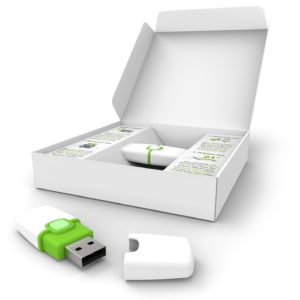 The findings come as activity in the smart thermostat market steps up with acquisitions and new market entries.

A spin-out from the University of Southampton in the UK was bought out by Quby, a leading European smart thermostat and energy display developer.

The acquisition of Joulo announced this week means that Quby can access advanced algorithms as well as a hardware product – the Joulo USB temperature logger.

The product works by being positioned on top of a home thermostat. It gathers data over the course of a week that can then be uploaded onto a home computer and analysed using algorithms to present consumers with energy consumption data and advice.

Commenting on the deal, Joris Jonker, CEO of Quby, said the deal was also an opportunity to expand into new markers.

Mr Jonker said: “We are excited to announce this acquisition. This is a great opportunity for Quby to become more active in the UK by using Joulo as a springboard for our smart thermostat offering.”

Meanwhile, Canadian smart wifi thermostat company ecobee has confirmed that it will be involved with new utility programs in 2015 including partnerships with North Carolina’s Electric Cooperatives and Xcel Energy.

And EDF Energy unveiled a new smart thermostat device this week as part of its new HeatSmart system.

The device, which has been developed by consumer electronics specialist Netatmo, builds on smart meter functionality by giving people remote control over their heating systems through their smartphones, tablets, or computers.

The company said the new device was available to EDF customers and non-customers for GBP199, including installation and a two-year product and one-year installation warranty.

Smart thermostats are designed to reduce energy bills and carbon emissions by allowing people to automatically turn off boilers or lower heating levels when they are unexpectedly out.

EDF said the new HeatSmart system also features a raft of functionality designed to help optimise home environments, including the ability to programme a weekly routine into the app and then use an auto-adapt function to optimise the heating of the building.