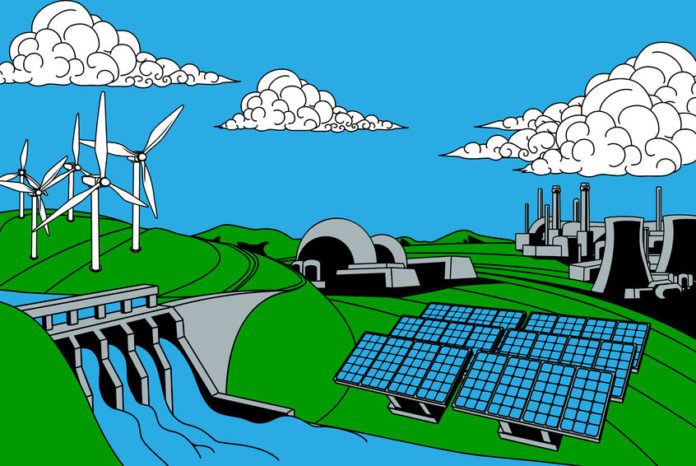 The 27.3MW Kayenta solar facility comprises some 119,301 solar panels on 300 acres of land to generate and provide clean and affordable energy to some 13,000 homes.

According to Deenise Becenti, manager of government and public affairs at NTUA, the solar facility was developed over a period of six months with investments of up to $60 million.

The project is claimed to be the first utility solar facility to be developed in the region. The plant is part of efforts by NTUA to expand its renewable energy resources to reduce carbon emissions and operational expenses.

Previously, NTUA purchased the majority of electricity used to meet its customer demands from other energy distributors such as the Tucson Electric Power and the Public Service Company of New Mexico.

However, the operation of the new solar plant will enable the utility to acquire additional revenue by selling electricity to energy retailers outside Navajo and use the money to develop the local economy and in expanding its customer base and grid infrastructure.

Becenti said revenue to be generated from the solar facility will be used to connect some 15,000 homes currently without electricity, on the utility’s grid network.

The researchers implemented three pilot projects to test how utility firms can make use of demand response to improve consumer energy efficiency and meet peak demand by sustaining the reliability of grid networks during times when energy demand is high.

The three trial programmes included some 100 participants on which researchers collected some 10,000 analysis on how consumers responded to calls for them to reduce energy usage. Read more…