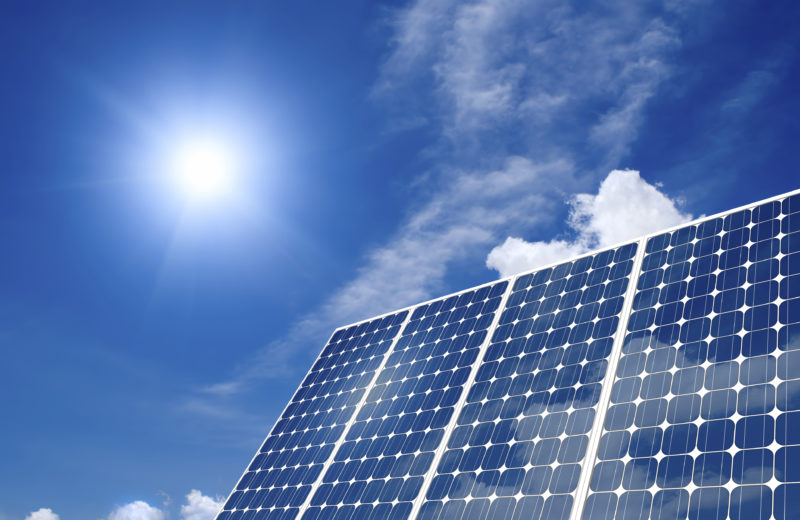 Under the signed PPA, AES Distributed Energy will provide Georgia Power with energy generated from the company’s 16MW solar plant in Rincon (Georgia) for the next 20 years.

The PPA was signed as part of Georgia Power’s Advanced Solar Initiative (GPASI), developed by the utility firm to boost the development of utility-scale solar projects to reduce carbon emissions, provide customers with affordable energy and to improve the reliability of the utility’s grid networks.

Woody Rubin, president of AES Distributed Energy, said: “We are pleased to commission a utility-scale solar project that meets the technical standards of Southern Company transmission while providing clean energy to Georgia Power and local economic development for the region.”

Ervan Hancock, manager of renewable energy projects at Georgia Power, added:  “… through a constructive regulatory approach and strong working relationships with solar developers and community leaders, one of the fastest growing and most competitive solar markets in the nation is bringing more solar to customers, without putting upward pressure on rates.”

Lat year, Georgia Power announced the operation of its new 30MW solar plant which will be used to level out periods of peak electricity demand.

The utility firm developed the $75 million solar generation facility in conjunction with the US Navy.

In a press statement, the utility said the plant falls under its efforts to add 150MW of solar generation projects into the grid, adapt to low carbon generation and at the same time ensuring its grid system remains stable.

In addition, Georgia Power said it developed the cost-effective plant in a bid to reduce its investments in power generation systems by not investing in expensive generation measures.

The plant comprises 133,000 solar modules covering 254 acres of land and will be operated by the utility firm. The Kings Bay solar plant is the utility’s second solar facility to be developed under partnerships with the US Navy and the US Army. [New York updates standards for grid-solar integration].