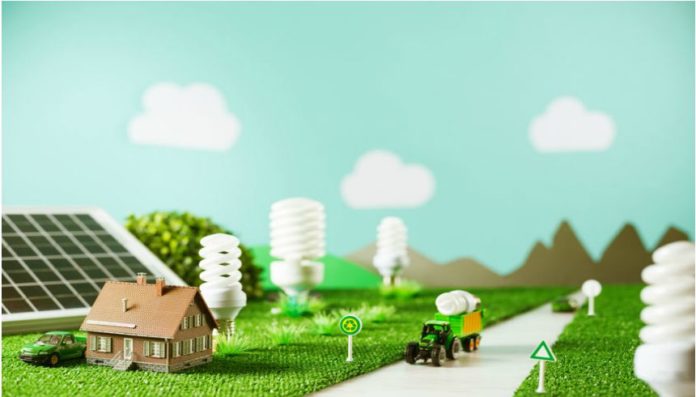 India’s Udaipur city council has signed a power purchase agreement with local solar power producer whilst in the US, the Massachusetts Department of Energy Resources (DOER) has issued results of the Solar Massachusetts Renewable Target (“SMART”) procurement event.

Azure Power will design, supply, install and commission rooftop solar systems on government buildings. The power producer will operate the 2MW solar system for a period of 25 years.

The project is expected to reduce energy costs in government buildings by 25%.

Inderpreet Wadhwa, CEO, Azure Power said “Rooftop solar forms an essential part of the smart cities development and serves as remedies to the growing infrastructural problems of India to build a smarter and more sustainable future.

This”… helps lower the energy costs of our customers and meet their greenhouse gas (GHG) emission reduction targets.”

Meanwhile, in the US, customer and asset management solutions firm Ampion announced that it has reviewed the results of SMART following their release by the DOER.

Nate Owen, CEO at Ampien, commented: “The rates are high enough that capacity will be built, but there’s still a lot of work to do.

“The New England ISO recently claimed our natural gas-dependent grid is not as reliable as we hoped. Instead of building pipelines and transmission lines, we should build more local, sustainable, and reliable power to support our grid. SMART rates are a step in that direction.”

Emily Cosbar, analyst with Ampien, added: “Given that statewide net metering capacities have largely been reached…we anticipate the alternative on-bill crediting mechanism will be a popular choice. Along with net metering, the ‘AOBC’ is the only way projects can qualify as Community Solar, resulting in a higher incentive value than if they received qualifying facility payments or interconnected behind-the-meter.”

The DOER is currently working with three investor-owned utilities to finalise tariffs for the SMART programme. The programme will be implemented in June this year.