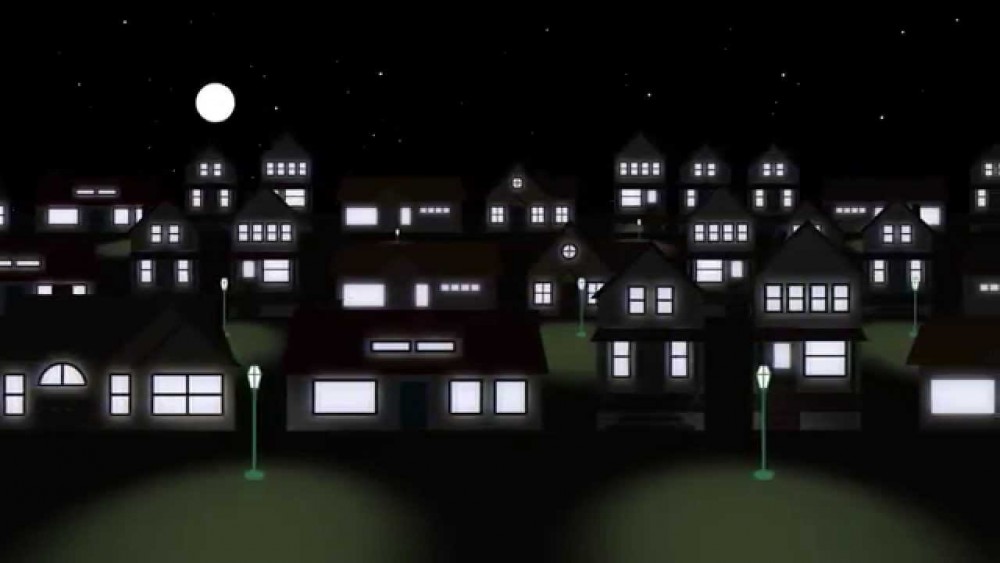 In a press statement, Survalent Technology said it successfully integrated its ‘Survalent ONE Outage Management System (OMS)’ with the electric network throughout the city of Medicine Hat, Alberta, Canada.

The global ADMS provider claims the deployment will help the city improve its customer service through improved response times and outage information for customers.

The utility has a customer base of 30,000 electric consumers within the City of Medicine Hat, Redcliff, Dunmore, Veinerville and surrounding rural areas.

The integration will allow outage information updates in real-time to its customers, including causes and locations of outage areas, and estimated power restoration times.

SCADA systems’ deployment in the US

In late February, US power utility Franklin Public Utility District (FPUD) also announced that it entered into a contract with Survalent Technology.

In a press statement, FPUD said the agreement led to a successful deployment of the company’s SCADA in the utility’s grid consisting of 25,000 consumers.

FPUD said it believes the deployed dual redundant SCADA system with a SmartVU advanced graphical interface, will improve flexibility in the utility’s operations and energy distribution for increased grid reliability and customer satisfaction.

Edward Kobeszka, regional sales VP for the Western US said: “Franklin PUD can quickly leverage the new Survalent ONE functionality with SmartVU to gain significant and early value.”

Kobeszka added: “Franklin recognised the need to own and operate their system on a single platform for advanced functionality and will be able to grow with the system adding features and functionality as needed.”