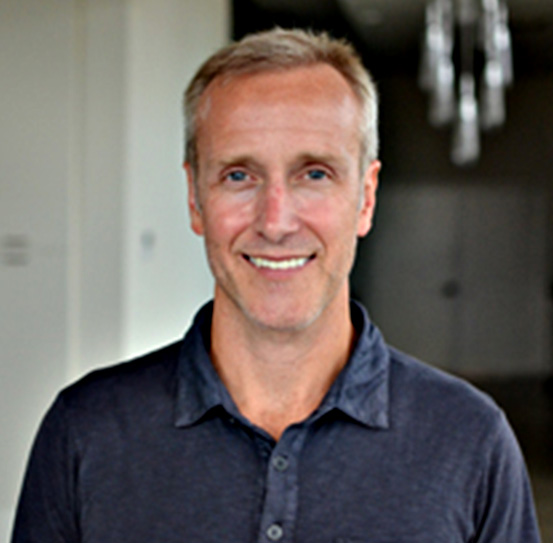 A trial in Texas has found that electric vehicle (EV) owners are charging their cars much less during hot summer afternoons than behavioral models have predicted, suggesting the energy load may be more manageable than has been anticipated.

The study reported by Pecan Street Research Unit also found that charging behavior may be highly elastic to time-of-use pricing and similar tools.

The study was based on over 2,500 vehicle charge events during Summer 2013 in a randomly selected subset of 30 homes participating in the institute’s EV research trial in Austin. The measured vehicles consisted of 21 Chevy Volts, nine Nissan Leafs and one Tesla Model S.  All participants are part of Pecan Street’s broader energy research.

Vehicle telematics (OnStar for Volts and CarWings for Leafs) were found to play a significant role in customers’ shifting of charging to late night/early morning hours among the pricing trial participants (and a handful of the non-participants).

It was also found that the average weekday “charge duration” for participants was just under two hours per charge – consistent with approximately 20 miles of driving between charges, and costing EV drivers less to charge their cars for a month than it costs to fill up a Prius once.

“EVs represent the largest new electric load to appear in homes in a generation,” said the report’s lead author, Pecan Street CEO Brewster McCracken. “We still have a lot of consumer research ahead of us, but these findings suggest that this new load is not only manageable, but movable.”

Summer afternoon charging has emerged as a point of focus for utilities, with the concern that homeowners with EVs will all charge upon arriving home in the afternoon, and that such charging would occur during the peak demand hours on summer afternoons. During those periods, electric grids in many parts of the world are stressed due primarily to air conditioning loads coming on as people arrive home.

Should the findings be confirmed by other research, it could significantly increase utility industry estimates on the number of EVs the electric grid could handle without triggering disruptions or requiring major system upgrades.

However, EV impacts could prove more challenging for utilities in regions without significant air conditioning use. In those regions, utility distribution systems are frequently sized for homes with flatter and smaller electric use patterns. These systems could be stressed over a broader range of hours each day by new consumer products like EVs with high instantaneous electric draws.

The Pecan Street Research Institute’s EV research trial is believed to include the highest U.S. concentration of electric vehicles, including over 50 in a single half-square mile neighborhood.