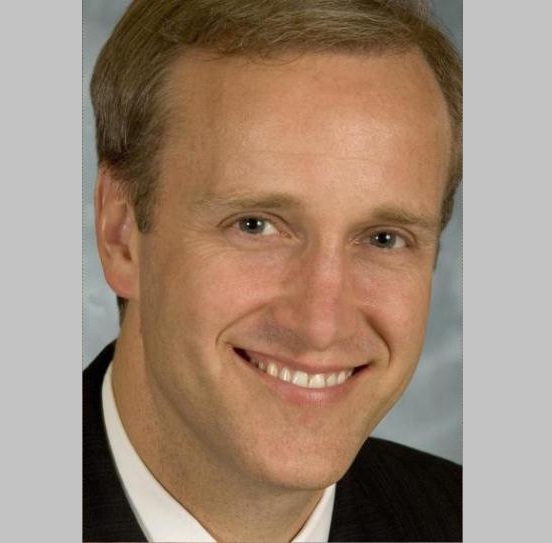 An Austin, TX research trial has demonstrated an average 58% peak demand reduction at homes with residential solar systems, with a range from 54% for homes with south-facing solar systems to 65% for those with west-facing systems.

The trial, reported by Pecan Street Research Institute, was conducted during the last summer from June 1 – August 31, 2013 It involved 50 single-family homes, randomly selected from 175 homes with rooftop solar PV, with roughly half having south-facing solar arrays, a quarter having west-facing arrays, and a quarter a combination of west- and south-facing arrays.

The study considered only the electricity generated by the rooftop solar system that was actually used in the home, and excluded electricity that was sent to the grid.

Some other key findings from the study: