Quebec City, Canada — (METERING.COM) — February 13, 2007 – Ariane Controls, a PLC and wireless communication technology developer, has announced the release of the third generation of its AC-MIO Transceivers. The MIO product family allows interfacing with a wide variety of devices to transport data over the power lines.

The device is designed as a complete powerline transceiver. It integrates the PLM-1 modem, a microcontroller, a powerful analog front end with a versatile coupling unit and the power supply. The unit includes a configurable terminal board for easy connection.

All are RoHS (Restriction of Hazardous Substances) compliant and are designed to meet international standards. 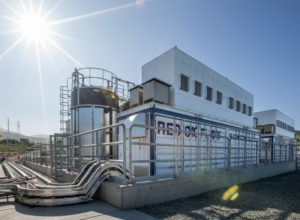