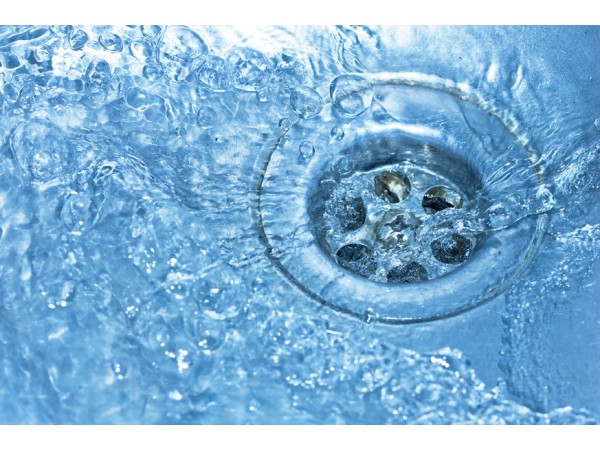 The Texas Water Development Board (TWDB) has approved $18.37 million in funding for the city of Abilene for planning, design, and construction of a water meter replacement project.

The funds will be provided by the Clean Water State Revolving Fund. According to TWDB, the “city could save around $2.7 million over the life of the loan by using the fund.”

Rodney Taylor, Abilene director of water utilities, explained that the project would mean replacing existing meters with smart meters in a centralised system that will allow those meters to be read electronically through radio connections.

“It will allow our consumers to have access to a lot of detailed information about their individual accounts by going onto a website,” he said.

The city reports it will replace in the region of 43,500 water meters with automated readers with leak detection capabilities, allowing clearer access to usage information for customers and better resource management for the city. TWDB anticipates saving upward of 65 million gallons of water per year from the new meter installation.

“Obviously, the City Council will have to give a final blessing on the project before it is official, and they still have the right at this point to approve or deny the project,” Taylor said, continuing that he expected a formal decision in early 2018.

“We developed a budget for the project that includes engineering, design, legal and financial consulting such as a bond counsel that will also be funded out of the proceeds for this project,” he said. “But the bulk of it is going toward the purchase of these meters and to have them installed and all of the infrastructure that goes along with this.”

The Board is the state agency charged with collecting and disseminating water-related data, assisting with regional planning, and preparing the state water plan for the development of the state’s water resources.