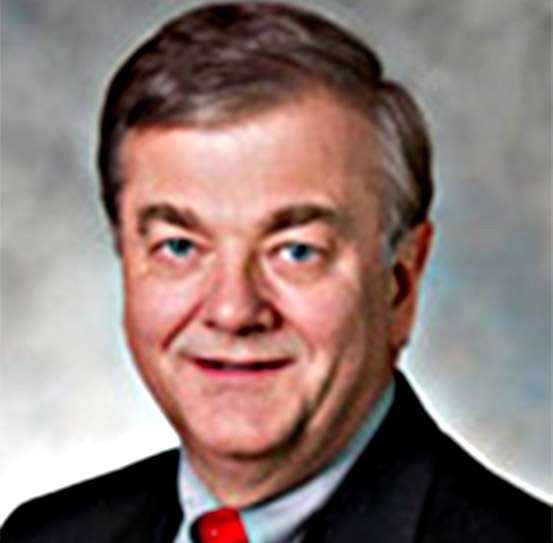 However, the biggest challenges to increased C&I participation remain technology and its implementation and a payback that is not compelling, along with a lack of both internal resources and knowledge.

The biannual survey, which was released ahead of the PLMA’s Fall conference, involved 65 individuals from utilities and the broader demand response (DR) industry.

Some of the key trends identified in the survey are:

The survey also revealed that over 80% of the companies participating have either adopted OpenADR2 or plan to in the near future.

“The survey indicates that technology and service provider communities have adopted standards, driven costs down and have made customer adoption of DR a more compelling and easier proposition,” said Ross Malme, PLMA Executive Committee member and partner at Skipping Stone, which conducted the survey. “To truly derive the grid and environmental benefits demand response can deliver, there is considerably more customer participation needed. To facilitate further customer adoption, the market will also need regulators and utilities to offer economically viable customer incentive programs as well.”