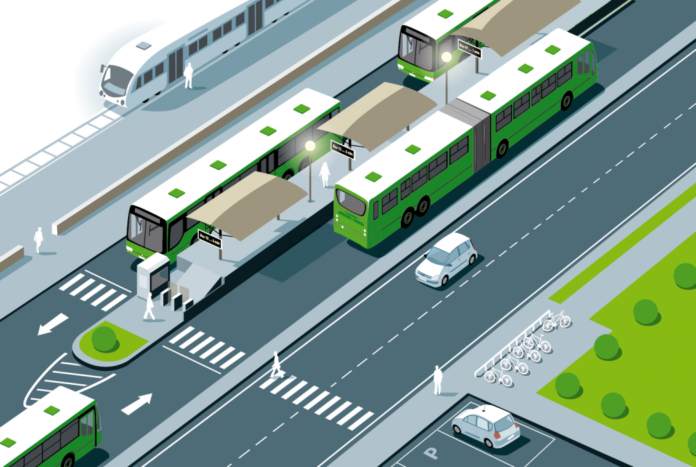 Dubbed ‘Beyond Traffic: The Smart City Challenge’, the Department of Transport will award US$40 million to one mid-sized city that demonstrates how it will use the funds to address congestion, safety, climate change, and improving relationships with underserved communities.

The Smart City Challenge was initiated following a prediction that the US population will increase by over 70 million people over the next 30 years, with most of the population growth expected to take place in metropolitan areas.

The DOT’s hope is that cities can use efficient transportation systems to improve “mobility, sustainability, and livability for citizens and businesses, and greatly increase the attractiveness and competitiveness of cities and regions.”

The Notice of Funding Opportunity outlines that the ideal smart city would have a population of 250,000 and 800,000 people, dense urban and an existing transportation system.

Providers of broadband technology are also looking at deploying their networks in mid-sized cities, and who may partner up with an eligible candidate and utilise some of the funds to extend broadband infrastructure to accommodate new technologies.

The selection process will take place in two phases. Applicants from local governments, transit agencies, metropolitan planning organisations and/or other subdivisions of a state or local government have until 4 February, 2016 to submit their applications.

The Department of Transport will award five finalists, who will each receive US$100,000 concept development award, which will help them further their smart city proposals. The selection will be made in June 2016.

The DOT will then select one finalist as the recipient of the US$40 million to implement its smart city plan.