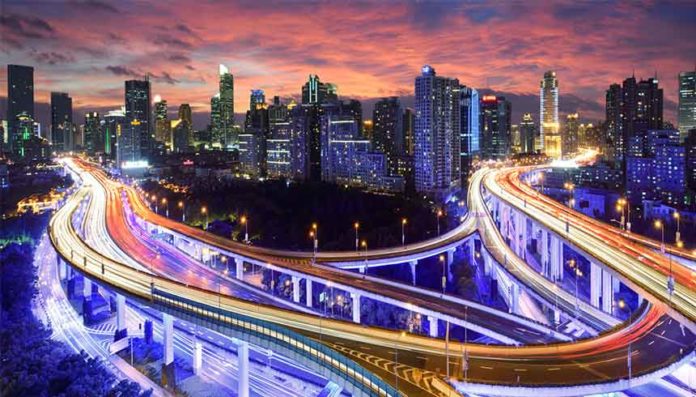 The government expects that the funding will greatly enhance the overall quality of living in cities, which could eventually prompt demographic shifts.

BI Intelligence states that up to now, “few cities around the world have actually grown into truly “smart” cities —most are still in the early phases of implementing some of these IoT devices, and have yet to data processing and analysis tools that can turn vast troves of data from millions of devices into a real-time view of a city’s activity and operations.”

Smart city development around the world

[quote] According to BI’s smart cities report, environmental sustainability goals are driving cities in the EU to accelerate implementation is IoT technologies to reduce fossil fuels. In Central and South America, cities are using sensor technology and other smart cities solutions to reduce road congestion and improve the reliability of their infrastructure. [IEEE partners to launch first forum on smart grids for smart cities]

In North America, cities are reported to be lagging behind their EU counterparts in deploying smart cities solutions as a result of resource constraints, but are also finding ways to use IoT technologies to do more with less. Smart city development in Africa is still in its very nascent stages, new networking technologies like low power wide area networks and the next-generation 5G networks will help provide the connectivity to get more smart cities projects off the ground on the continent.

Lastly, in Asia, countries are set to become the market leaders in smart city adoption, but still face challenges in training the IT talent to help municipal authorities manage smart cities projects.