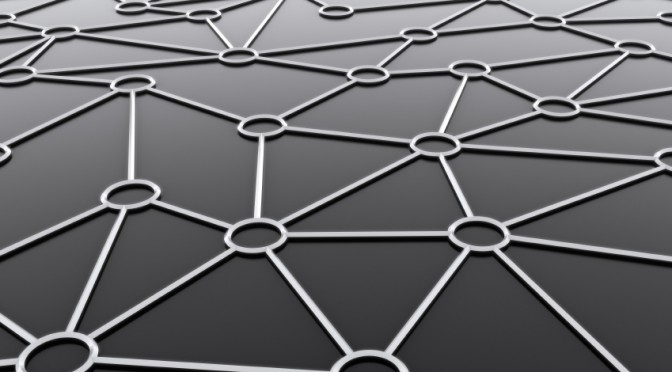 However, Peter Asmus, principal research analyst with Navigant Research, notes, “Without regulatory clarity, the UDM market may be limited due to restrictions on rate-basing of infrastructure that is redundant or perceived as also serving a single customer or group of customers’ needs.”

On a global scale, the research firm forecast UDMs to represent 10 to 15% of the total microgrid market.

According to Navigant Research, the growth of the UDM market relies on an increase in distributed energy resource adoption, regulatory reforms and natural disasters and as such UDMs are expected to only be deployed for a small portion of the broad addressable market over the next decade.

“Picking the right utility business model will be the most important step going forward,” said Asmus.

In a separate report issued by Navigant Research during the last quarter of 2016, the global microgrid capacity was found to have reached 16,552MW by December 2016.

In its study analysing the global adoption of microgrids ‘Microgrid Deployment Tracker 4Q16,’ the research firm found that 1,681 new microgrid projects were registered in 2016.

Of the new 1,681 new microgrid projects, 95% were being deployed in North America and the Asia-Pacific region.

The North America region holds 54% of the global microgrid capacity. The US led all countries in terms of both capacity and the total number of microgrid projects. [US utility co-op pilots ABB microgrid solution].

Energy capacity from solar microgrids grew from 2015’s level to reach over 2GW by December 2016. Of the new microgrid projects registered in 2016, solar-based generated energy capacity of up to 203GW.