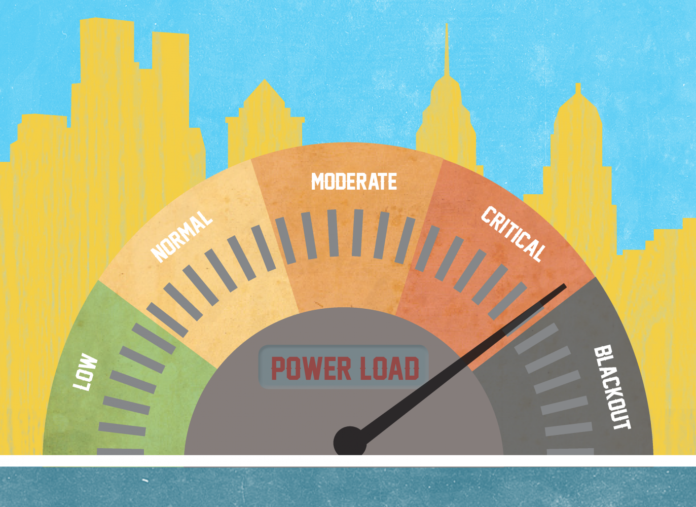 Amongst the recipients of the award was Duke Energy, recognised for its EnergyWise Home Program. The initiative received a Program Pacesetter award, with more than 400,000 participants and more than a half million direct load control switches installed, helping the utility control 653 MW of load. [Increased smart energy adoption to drive global demand response market growth]

Commenting on the Duke Energy’s peak load control efforts, the PLMA said: “The utility has developed a way to more effectively and more frequently utilize resources for short-term energy demands, controlling water heaters more than 140 times per year, on average.”

Austin Energy was acknowledged as one of the first to successfully leverage the “Bring Your Own Thermostat (BYOT)” for which it partnered with technology manufacturers to actively promote the utilisation of open standards and protocols.

[quote] Pacific Gas and Electric (PG&E) also walked away with an award for its Smart AC Program was selected The programme has over 150,000 customers with one-way paging load control devices that provide peak period load reduction of approximately 80 MW to 100 MW adds Utility Dive.

The Association noted: “When PG&E’s team set out to explore two-way load control switches and communication systems they discovered that the type of information available and the frequency of the information from these solutions were not adequate to mitigate identified operational risks, and effectively manage their program.”

PG&E set out to work with vendor companies in the industry who collaborated with the utility to reconfigure their products. This resulted in increased benefits for utilizing Smart Grid-based, two-way load control switches.

PLMA said: “As other utilities across the country look to upgrade their one-way load control systems to two-way, they will benefit in the groundwork PG&E has done.”