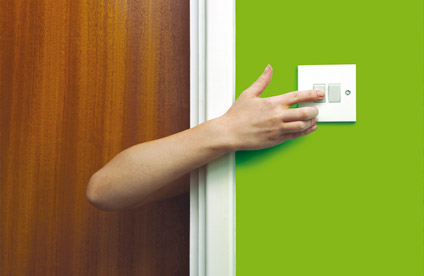 This week the US electric utility, Lincoln Electric Systems (LES) announced that it has set aside $3 million in incentive money to help customers implement more energy efficient behaviours.

According to Journal Star, the saving will be utilized under the firm’s Sustainable Energy Program encouraging consumers to upgrade to efficient appliances.

Meanwhile, Pacific Power has this Wednesday announced that it is rolling out new incentives for customers, to save money and energy this year.

Commenting on the launch of the program, Toby Freeman, Business manager at Pacific Power said,  “For us, we’re all about helping our customers save energy, save money because frankly, you saving more energy is a lot cheaper than us building a new power plant.”

Under the program for example, a customer who would have upgraded to save energy by installing a smart thermostat can go online, fill a revamp and receive $50 cash back.

According to a press statement released by PECO during the Q4 of 2015, the savings in electricity consumption are equivalent to more than $463 million achieved through energy efficiency rebates, incentives and energy savings on consumers’ monthly bills.

PECO Smart Ideas was part of the utility’s measures to help customers reduce electricity consumption by 2.9% by 31 May 2016, in line with the Pennsylvania Energy Act.

The act stipulates that all utilities in the region must establish and implement energy efficiency programs to meet the mandated targets.

The utility’s president Craig Adams said that PECO plans to identify more initiatives to reach an additional 5% decrease in electricity consumption by 2021.