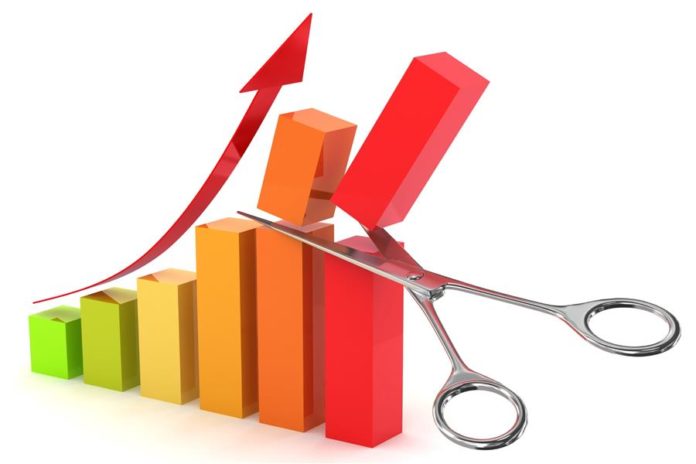 The Pennsylvannia electric utility told local media that tariff project aims to encourage consumers to reduce consumption during peak periods – from 2pm to 6 pm on weekdays.

The approval is forcing the electric utility with a customer base of more than 500,000 consumers in western Pennsylvania, to install between 180,000 to 200,000 residential smart electric meters to allow consumers to participate in the programme.

To date, the utility’s 121,000 consumers in Philadelphia have smart electric meters and 4,800 have so far enrolled to participate in the pilot, reported Trib Live.

Commenting on the aim of the energy efficiency pilot, Krysia Kubiak, director of state regulatory strategy and government affairs for Duquesne Light, said: “It’s also good for the environment, because if we take off those highest-peaking days, you’re using less resources, less generation.”

Kubiak added: “This is a programme that’s only made possible because of our new smart meters. It will be a way to test their capabilities and get a lot of information from our customers on when they’re using electricity.”

Under Duquesne Light’s energy efficiency pilot, consumers will be able to choose a supplier of their choice.

Nils Hagen-Frederiksen, a spokesman for the Public Utilities Commission, said: “We’re moving with the technology toward giving consumers more choices and more of an active role in regulating their costs.”

Dave Defide, manager of customer programs said the ToU program will “give us more intelligence about what customer choices really are if they have two or three (suppliers) to look at. If they’re offering different programs, which ones work best?”

Duquesne Light said it is seeking proposals from suppliers that would set rate structures within the confines of the energy efficiency pilot program but however announced that customers will pay a higher-than-normal rate for electric use during peak hours of the summer months, and a lower rate during other times of the day.