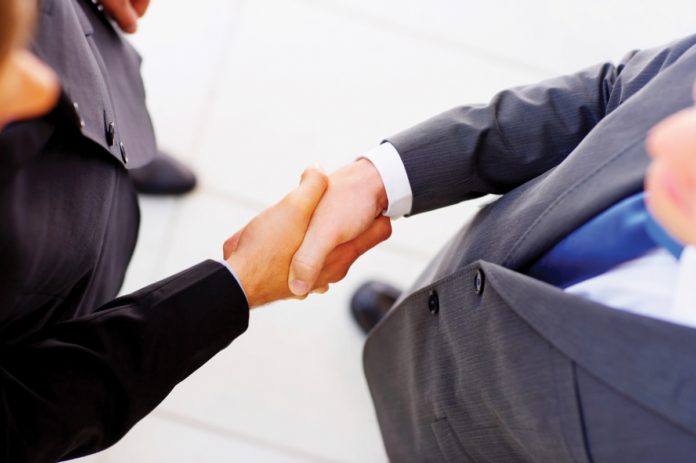 According to Reuters, the acquisition would make Xylem a key player in the market for smart meters. The news of the possible takeover comes at a time when regulatory requirements and a drive for savings are putting pressure on companies and consumers to control their water and energy consumption more strictly. [US utility trials Sensus’ VantagePoint intelligent lighting solution]

The deal is expected to be announced today, however, it is said that ‘negotiations could still falter at the last minute.’

Xylem and private equity-owned Sensus have yet to publically comment on the deal.

A supplier of smart metering and related communications systems to the global water, gas, heat and electric utility sectors, Sensus, is reported to be the longest held investments in the history of private equity. The company reported $850 million in revenue in 2015.

Sources close to the matter suggest that the private equity owners were holding on to the company because they were waiting for its financial performance to improve, so it can fetch a high valuation in a sale.

Credit ratings agency Moody’s Investors Service Inc has indicated that “Sensus’ financial metrics have steadily improved since bottoming three years ago, which have been driven by stronger end-market demand and comprehensive cost-cutting initiatives.”

In other news, the North Carolina-based company completed a demonstration trial of its FlexNet LRR network in Tokyo, which was aimed at demonstrating that its FlextNet communications platform is well suited to smart electricity, water and gas meter utility rollouts. [Japan smart grid: Sensus FlexNet trial and IED design]

The trial was conducted in the urban area of Tokyo bay side where lines of sight from base stations are obstructed. Sensus used 15 battery-powered endpoints and two base stations connected to a hosted regional network interface in the US via a mobile router.

The company said that the results of the project so far show that indoor use resulted in 100% connectivity in the challenging radio environments selected for the trial.

The trial consisted of smart water meters located in sunken pits and a range of meter boxes located in apartment buildings in areas of dense urban housing, seeing connectivity results from up to 9.5km.

A Sensus whitepaper on the project states: “We observed a 100% connectivity for 24 hours with 5 minute intervals.”