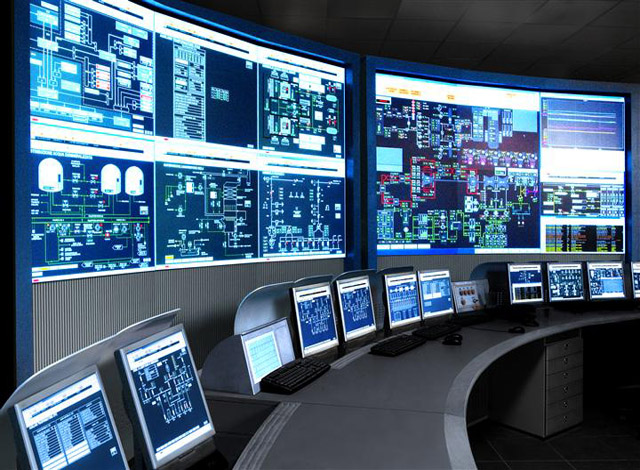 In a combined statement, the Colorado state based utility cooperative said it integrated the Survalent Technology’s SCADA system to enhance its grid data acquisition and processing for real time network management.

In addition to the SCADA system, the utility also acquired the firm’s outage management system (OMS) and distribution management software (DMS) for deployment in future.

The two parties are planning to integrate the OMS and the DMS with the SCADA system to come up with a single advanced distribution management system in future. [Survalent completes OMS deployment in Canadian city]

[quote] Commenting on the development, Jason Hall, engineering supervisor at YVEA, said: “Survalent has figured out the difficult and time consuming tasks for small companies and automated them, at a very reasonable cost. We toured other coops and utilities across Colorado and found a number of companies that agreed.”

The installation of the SCADA system falls under the utilities plans to upgrade its grid infrastructure to enhance its network through the utilisation of automated metering infrastructure.

Edward Kobeszka, Regional Vice-president at Survalent Technology said that his firm’s technology “provides YVEA with the network performance visibility they need, which builds operational efficiency and service reliability. They can share more information with their members – faster.”

Survalent in the US smart grid market

Earlier on in late March, US cooperative utility Pioneer Electric also announced its partnership with Survalent to apply the firm’s SCADA technology to its network.

In a press statement, the utility providing power to over 16,500 members in Ohio said it began installing SCADA as part of its effort to modernise its network as well as optimise its operations and revenue collection.

Commenting on launch of the project, Lynn Maniaci, Manager of Technical Services at Pioneer Electric said: “The software has been great to work with as we have created basic displays and started master to remote checkouts.”

Survalent claims its technology comprising of a Smart VU graphical user interface is dual redundant, and will therefore add resilience to the utility’s operations and energy distribution resulting in increased grid reliability and customer satisfaction.