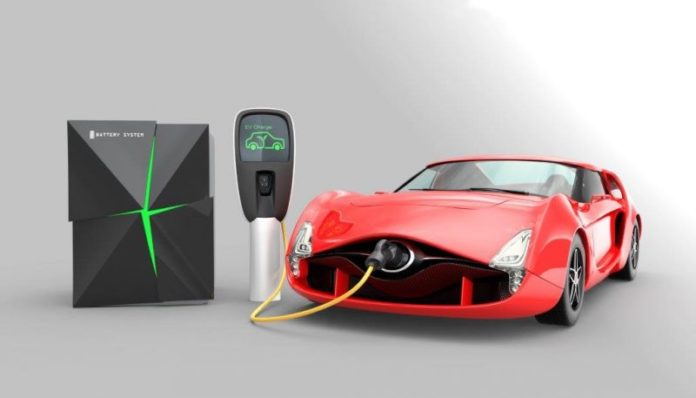 According to Beacon Economics, the adoption of zero emission vehicles is dramatically growing and on track to meet or exceed a 1.5 million ZEV target set by governor Jerry Brown in California by 2025.

“The growth we’re seeing red to in California’s zero emission vehicles market shows that the state is standing alongside leading countries in the transition to a cleaner transportation future.”

Improvements in zero emission vehicles technologies and decreases in charging time over time will enable increases in adoption of ZEVs.

However, Beacon Economics says the slow pace in developing EV charging infrastructure will restrain the state from achieving a new goal of 5 million zero emission vehicles (ZEVs) by 200.

“Barriers such as inadequate infrastructure could slow progress, but our report shows that by 2040, ZEVs could be as ubiquitous as smartphones are today.”

When the state government introduced its ZEV goal in 2012, California needed to average 35.5% annual growth from 2013 to 2025 to meet the target.

Adam Fowler, economist at Beacon Economics, commented: “Often with advanced technology, adoption hits a tipping point and then you see exponential growth – an s-curve – rather than incremental, linear rates of adoption. Zero-emission vehicles are following this pattern.”

“Add to that the advent of autonomous vehicles and new business models such as ride hailing and car sharing, and we could be on the brink of major disruption in the transportation sector.”