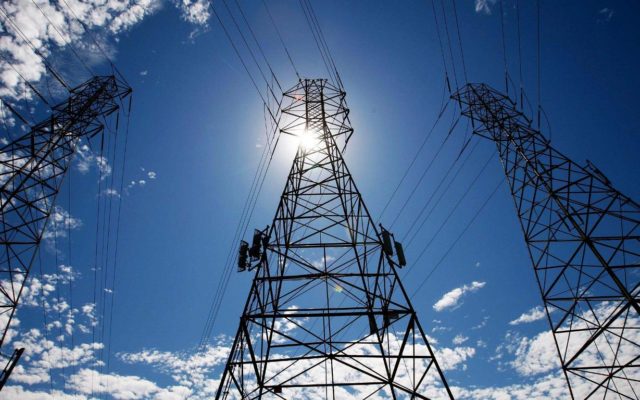 China’s Shanghai Electric has set its sights on purchasing the utility serving Pakistan’s biggest city of Karachi for $1.6 billion.

[quote] The deal is being dubbed as the biggest private-sector acquisition in Pakistan’s history.

Shanghai Electric’s investment forms part of a $46bn project unveiled last year that will link its western Xinjiang province to Pakistan’s Gwadar port with a series of infrastructure, power and transport upgrades. [Australia tops funding for water and energy management in Pakistan]

According to a statement by the Pakistan Stock Exchange, it has received the public announcement of intention for acquisition of up to 66.4% of the shares of K-Electric Limited by Shanghai Electric Limited.

The National states that the Karachi Electric Corporation, set up in 1913 as a public-sector company, was sold to Saudi Arabia’s Aljomaih Group in 2005, who in turn sold it to the UAE’s Abraaj Capital.

Taha Javed, director of research at Alfalah Securities, referring to the China-Pakistan Economic Corridor, said: “Chinese interest is tremendous in Pakistan and the new deal would be quite attractive to strengthen cooperation under CPEC.”

“It is the largest ever private-sector acquisition in Pakistan,” said analyst Zeeshan Afzal, executive director at Insight Securities.

In a press statement, the ADB said the loan will be used to upgrade power transmission systems in the South Asian state.

In addition, the money will be channelled towards ensuring Pakistan meets its increasing demand of electricity.

Megan Wolf, energy specialist at ADB in Central and West Asia, said: “A reliable and sustainable power sector is critical to the economic growth and wellbeing of Pakistan.

“Fast implementation of this facility and related reforms to alleviate power shortages will improve the prospects for the economy,” added Wolf.

The funding will be used through the National Transmission and Despatch Company and the country’s commercial operator Central Power Purchasing Agency through to 2026.

The projects to benefit from the funding falls under Pakistan’s Vision 2025 programme aiming to improve power demand management and generation to curb energy disruptions.