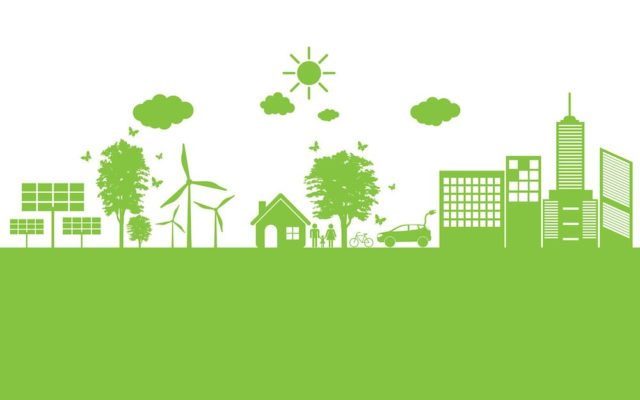 A new study released by British Business Energy provides insights into the world’s largest energy economies including top earners, GDP contributions, countries with the highest number of energy-related employees and which countries are leading the way when it comes to renewable energy.

From all energy companies combined, the USA takes the lead as the world’s top energy earner. Home to notable names such as Exxon Mobil, Chevron and Phillips 66 – the USA makes over $1 trillion through energy companies. China takes second place, earning just under $837 million and Russia in third with a much lower figure of $464 million.

Related articles:
Top ten countries with the highest proportion of renewable energy
GlobalData explores the impact of COVID-19 on the energy sector

How does the energy industry contribute to a country’s GDP?

Despite being the world’s top energy earner, this only contributes to 6.34% of the USA’s nominal GDP. The Netherlands actually sees just under half of its nominal GDP attributable to energy companies at 46.76%, closely followed by Russia at 29.41%.

Who leads the way when it comes to energy employment?

Hong Kong is the world leader when it comes to energy employment – with every 18th person out of 1,000 being employed in the energy sector. Whilst for Russia’s working population, every 17th person out of 1,000 is in an energy related job, the country also features in the top five countries for revenue and contributions to GDP.

We take a look at the top ten countries who are investing in, partially using or plans to use renewable energy in the near future.

Ian Wright, managing director of British Business Energy said: “As a global population we are becoming more environmentally conscious, but with the demand for energy increasing it’s important to highlight the economies which are leading the way for revenue but also employment and renewable energy production.”