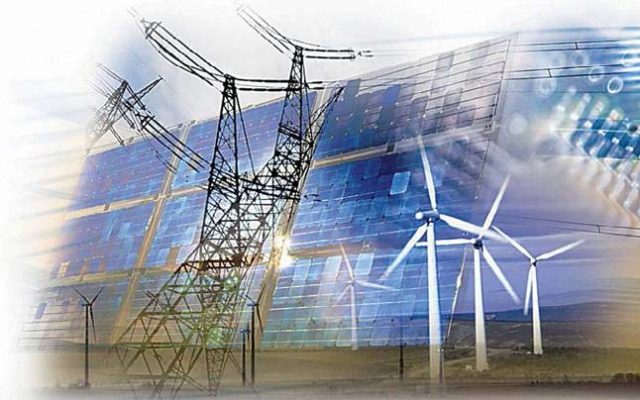 New York Power Authority will leverage the funding to rebuild and strengthen the state’s energy transmission line to ensure more renewable energy capacity is distributed across the state.

For instance, the funding will support the utility’s $294 million Moses-Adirondack Smart Path Reliability Project which includes building an additional 86-mile transmission line to carry renewable energy from Northern New York to other parts of the state.

The project is expected to be completed by 2023.

The funding will also support upgrading the Moses Switchyard and the Adirondack Substation to operate at 345 kV to increase the amount of renewable energy capacity distributed.

Currently, the substations are operating at 900MW during the winter months--enough clean electricity to power up to 900,000 average-sized homes.

Governor Andrew Cuomo, said: “The rebuilding of our North to South transmission lines is a major infrastructure investment and vital piece of our clean energy future that will boost upstate economies and create jobs.

“This project provides a critical link for the delivery of new clean energy sources being developed in Northern New York to the population centres that need their power, furthering our nation-leading efforts to build a carbon-free energy system by 2040.”