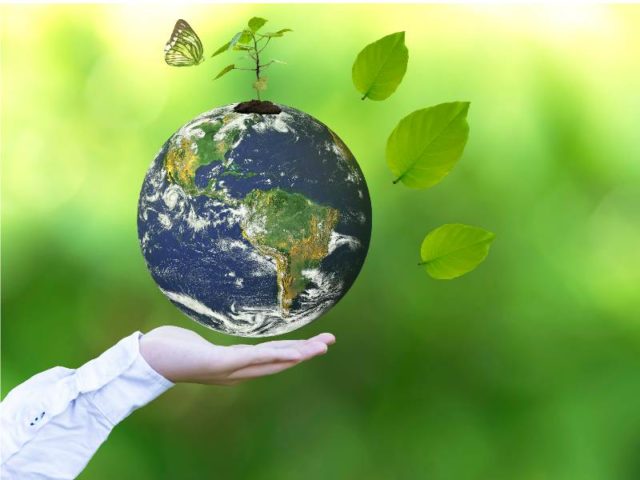 EU countries are working hard and doubling down to try and reach the EU’s new target of 32% renewable energy usage by 2030 — but many are struggling.

Although the likes of Norway and Sweden are championing the transition to renewable energy, this is an ambitious target for most EU countries.

Currently, less than half of EU countries have reached their 2020 targets for renewable energy consumption.

In comparison, the most African and South American nations are leading the way, with the majority of their energy coming from renewable sources.

In fact, Paraguay and The Democratic Republic of Congo both generate 100% renewable energy along with Iceland and Albania.

Energy experts at Business Electricity Prices have analysed recent global data from the International Energy Agency (IEA) and have created an interactive map to visualise how much renewable energy each country generates and how much renewables impacts their fuel mix.

Across the globe, many nations are producing nothing but renewables. With four countries already hitting the coveted 100% mark, there are a number of others who are proudly placed at over 90%. Southern African countries, for example, are performing disproportionately well with Zimbabwe, Zambia, Namibia and Mozambique all generating a fuel mix of at least 50% renewable energy.

In Europe however, It’s a different story. Norway may be considered to be a world leader in renewable energy but it’s the developing European nation of Albania that comes out on top at 100%. Norway and Albania are top performers in Europe, whereas the rest of the continent generally have poor fuel mixes – despite Germany and the UK both being a part of the top 5 economies.

If the EU has any hopes of hitting its 2030 energy targets, some serious developments need to be made. Business Electricity Prices has explored how the top green countries have committed to renewable energy resources, and how harnessing all of a country’s natural resources could be how the rest of the world catches up.

American PowerNet partners with AutoGrid on renewables solutions for corporates