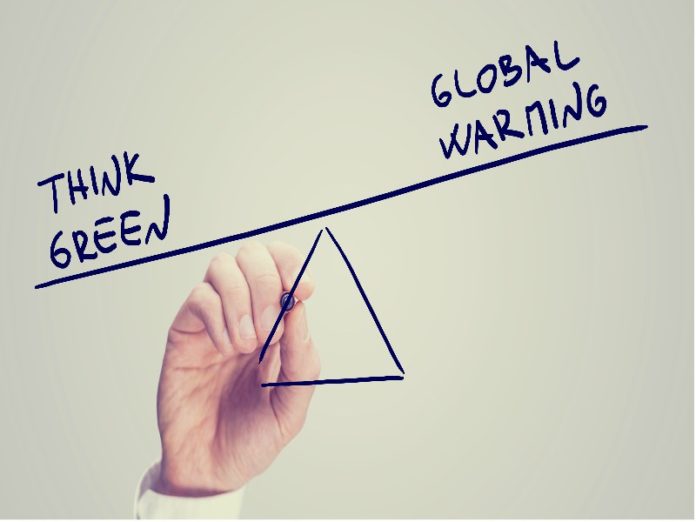 Amazon has announced three new renewable energy projects in the US and Spain that support its commitment to The Climate Pledge.

The announced renewable energy projects in Spain are the company’s first in the country. The 149MW solar energy project will be located in Sevilla.

In the US, Amazon is developing 180MW/4,000MWh of renewable energy projects in Lee County, Illinois and in Northern Virginia.

“As we work to put our state on a path to 100% clean and renewable energy, Illinois is proud to have Amazon invest in a major solar project in our state,” said Illinois Governor J.B. Pritzker. “Addressing climate change will take all of us working together, and leadership from state governments and the business community will demonstrate how we can sustainably power a modern economy and create good-paying jobs.”