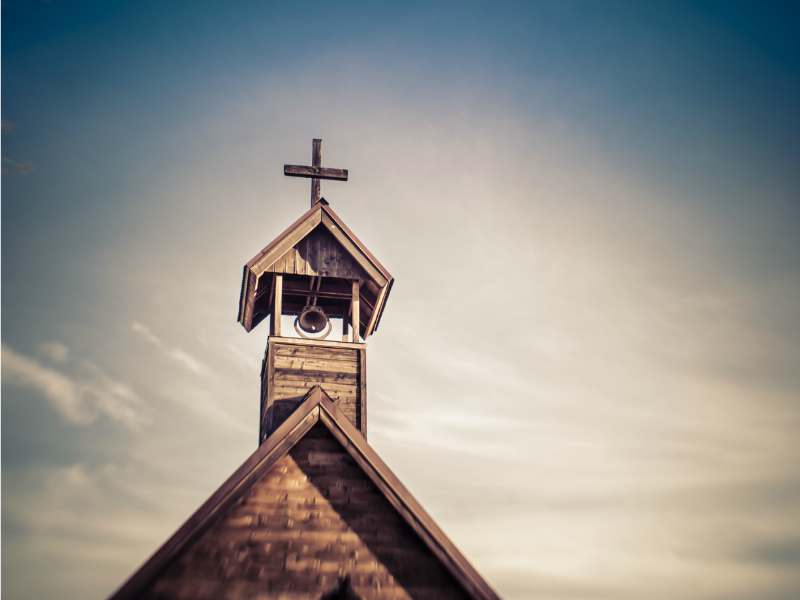 The Catholic Church, through its programmes, has partnered with IGS Solar to build the largest solar array in the District of Columbia in Washington DC.

The solar array is funded through Catholic Energies to benefit the Catholic Charities of the Archdiocese of Washington.

Catholic Energies provides funding to solar and energy efficiency projects for Catholic churches at no cost.

The 2MW solar array will comprise some 5,000 solar panels to produce 2.7 million KWh per year – nearly 100% of the energy required by the Catholic Charities of the Archdiocese of Washington.

The project is expected to reduce carbon emissions by 3,400 tons per year.

The development of the solar array is in response to a call made by Pope Francis to combat climate change, to grow ecological awareness and to implement Catholic social teaching on ecology.

IGS will take ownership of and sell the renewable energy certificates created from this project.

Monsignor John Enzler, CEO of Catholic Charities of the Archdiocese of Washington, said: “Climate change is an urgent issue, and we are pleased that this project supports DC’s Sustainable DC 2.0 initiative by reducing the consumption of fossil fuels and generating solar power. We look forward to working with IGS Solar, Solar Energy Services Inc. and Catholic Energies on this exciting development.”

Dan Misleh, executive director of Catholic Climate Covenant, said, “This project is a prime example of creative thinking by Catholic Charities. So many good things are happening here: lowering carbon emissions, saving money on electric bills, supporting vital services and being a witness to the wider faith community on the importance of caring for God’s good gift of Creation.”